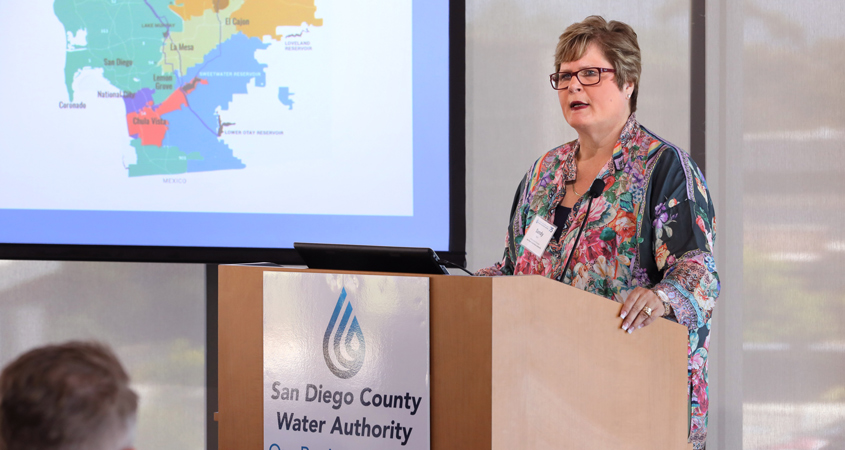 The San Diego County Water Authority Board of Directors approved a contract with Sandra L. Kerl to be the new general manager of the region’s wholesale water agency, following a months-long national search. Photo: Water Authority

The San Diego County Water Authority Board of Directors approved a contract with Sandra L. Kerl to be the new general manager of the region’s wholesale water agency, following a months-long national search. The Board approved the contract in open session during its regular monthly meeting Nov. 21 at Water Authority headquarters.

Kerl fills the position vacated by longtime General Manager Maureen Stapleton, who retired in March. She has served as the agency’s acting general manager since Stapleton’s departure, working closely with the Board to lead a staff of approximately 250 employees at offices in Kearny Mesa, Escondido, the Imperial Valley and Sacramento.

“Sandy brings an ideal mix of leadership, experience and vision to guide the Water Authority into a new decade as the agency seeks innovative solutions that benefit San Diego County and the Southwest,” said Water Authority Board Chair Jim Madaffer. “Her creativity and collaborative approach ushers in a new era of partnerships and progress that has marked her work over the past eight months.”

As acting general manager, Kerl has initiated increased engagement with the Water Authority’s 24 member agencies. She has taken a similar approach with staff, issuing the first agency-wide employee survey to help identify areas of improvement. Kerl has more than 25 years of progressively responsible experience in all aspects of municipal management, including the past decade at the Water Authority. 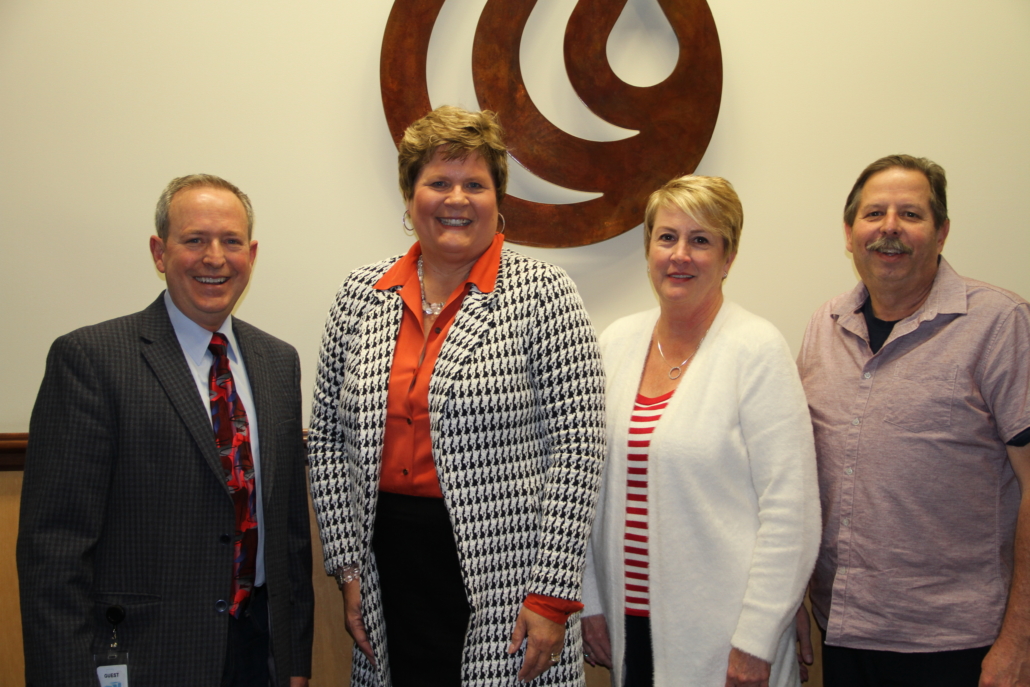 Critical work ahead to meet challenges

“I’m honored to lead an innovative, forward-thinking organization with a talented staff that continually develops creative, pioneering solutions for improving our operations and service to our 24 member agencies and their ratepayers,” said Kerl.

“We’ve made great progress diversifying our water supply portfolio to sustain our thriving regional economy, but we have critical work ahead to ensure reliability in the face of climate change and other factors,” she said. “Increasing partnerships, maintaining efficient operations and ensuring fiscal sustainability will help us meet future challenges while benefitting the region’s ratepayers.” 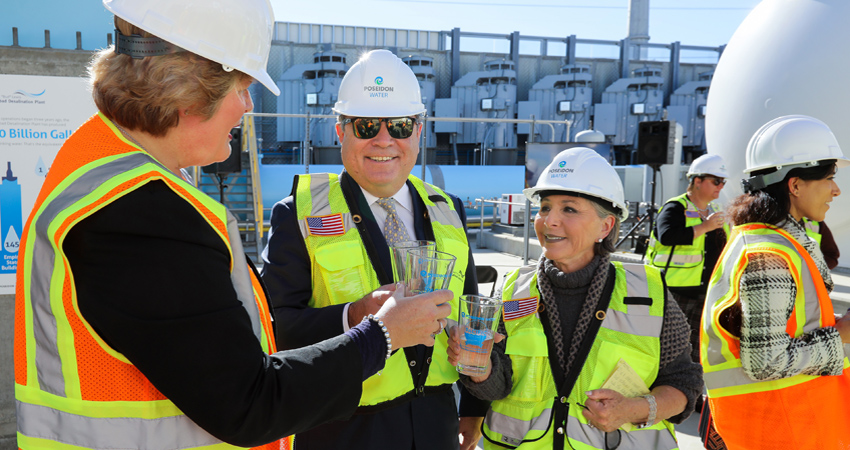 During her years at the Water Authority, Kerl played a pivotal role in securing financing for the nation’s largest seawater desalination plant, which started commercial operations in Carlsbad in 2015 and produces approximately 50 million gallons of water a day for the San Diego region.

Before joining the Water Authority as deputy general manager in November 2009, Kerl served as city manager of La Mesa. She received her Bachelor of Political Science from California Polytechnic State University at San Luis Obispo and her Master of Business Administration from the University of Redlands.

The Water Authority hired an executive search firm to manage the recruitment and selection process. During the nationwide search, thirty-two applications were received, and six candidates interviewed by a panel of civic, business, and community stakeholders. The process included a vetting of finalists by the Water Authority’s 36-member Board of Directors, representing 24 member agencies across San Diego County.

“We applaud the Water Authority for including public input during the recruitment and hiring process for this key position in our community,” said Haney Hong, president and CEO of the San Diego County Taxpayers Association. “Giving stakeholders a voice in hiring Sandy Kerl is another example of the transparency and collaboration we look forward to as she leads the agency.”

A relatively wet start to March appears to be the most likely scenario across ... much of the country, while above-normal temperatures are favored for most areas east of the Rockies. https://www.cpc.ncep.noaa.gov/products/predictions/610day/

Free email newsletter: Today's Top Stories, focusing on water-related news from ... California and around the U.S. from the #WaterNewsNetwork.

💧 Vallecitos Water District rolls out its own HAZMAT team

💧 Rising temperatures are taking a worsening toll on the Colorado River, study finds