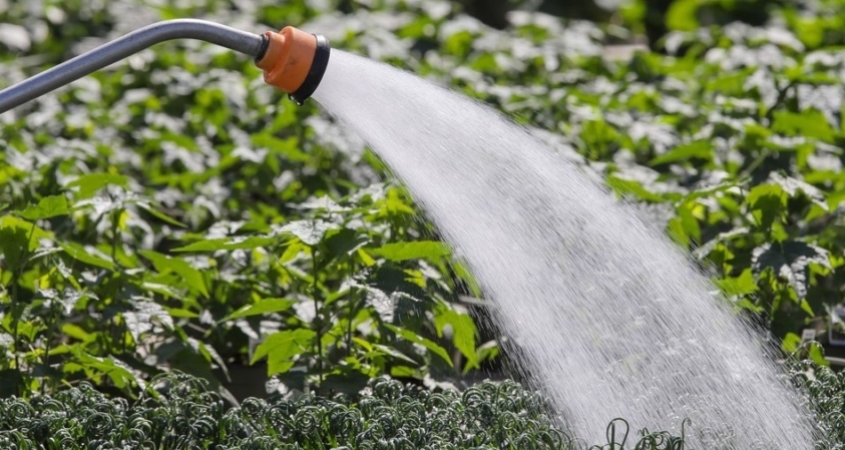 Strong credit ratings for the San Diego County Water Authority will save water ratepayers across the regi...
view on facebook
·share

Strong credit ratings for the San Diego County Water Authority will save water ratepayers across the region $67.4 million on bond sales executed in New York.