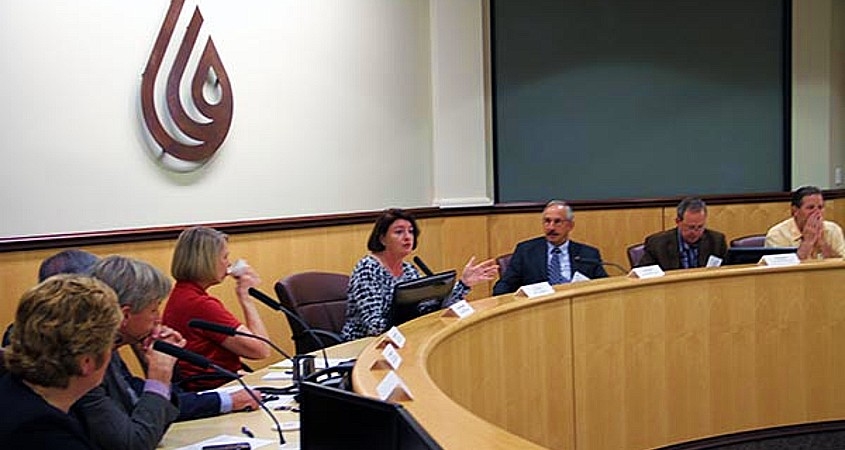 Atkins has represented the region since 2000, serving on the San Diego City Council for eight years and in the state Assembly for six years. She was elected to the state Senate in 2016, where she represents the 39th district. The district includes most of the city of San Diego, and Coronado, Del Mar, and Solana Beach. She was elected Senate President pro Tem by her senate colleagues in March 2018.

Throughout her years of public service in state and local government, Atkins has championed sound water policy. She is currently in the middle of coronavirus pandemic-related public safety and economic recovery issues. Atkins received the 2019 Safe Drinking Water Champion Award in January 2020 from the California Municipal Utilities Association in Sacramento.

As leader of the Senate, Atkins was instrumental in bringing California together to find consensus that resulted in passage of the Safe and Affordable Drinking Water Fund of 2019. The long-term funding solution avoided a proposed water tax, ensures safe drinking water for an estimated one-million Californians, and will fix failing water systems in vulnerable communities.

Legislative partnerships are essential for a prosperous future

Over the years, the Water Authority has hosted numerous legislative roundtable events to promote collaboration with civic, business, and elected leaders to ensure continued water supply reliability for the region.