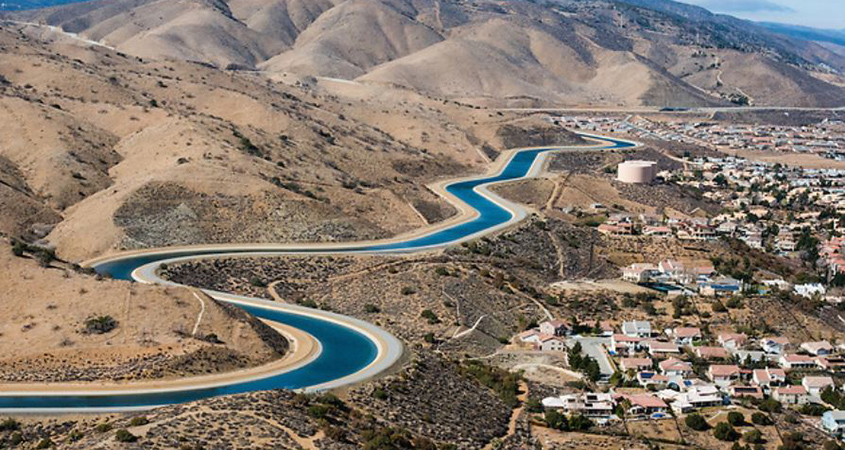 New analysis shows proposals by the Fallbrook and Rainbow water districts to ... leave the San Diego County Water Authority would increase costs for water ratepayers in the County and decrease water supply reliability for farms and residents. https://bit.ly/2FKkFaj

💧Experts: Drought, wildfire risk to persist across much of US this fall

💧 @OMWD's 2020 WaterSmart Landscape Contest winner's landscape is ... water-efficient, enhances the beauty of her neighborhood, is a habitat for #pollinators and local wildlife, and provides fruit for her family! https://bit.ly/2ZFCC0y #cawater #sustainability #cawx #WaterSmart

New analysis shows proposals by the Fallbrook and Rainbow water districts to leave the San Diego County Water Authority and annex into the Eastern Municipal Water District in Riverside County would increase costs for water ratepayers in the County and decrease water supply reliability for farms and residents. bit.ly/2FKkFaj ... see moresee less

Looking for new plants or trees to upgrade your WaterSmart landscape? Check out the Nifty 50. These plants and trees are non-invasive, easy to maintain and drought-tolerant. bit.ly/2rfhFLU 🌷 🌼 ... see moresee less

Are you looking for new plants or trees to upgrade your WaterSmart landscape? Check out the Nifty 50. The...
view on facebook
·share

Pure Water Oceanside water recycling project is getting a $69 million loan from the U.S. EPA to finance c...
view on facebook
·share