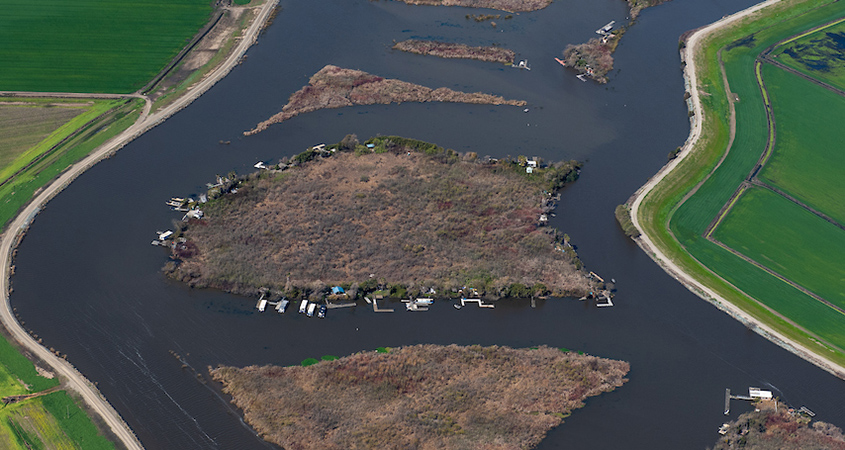 After years of effort, water agencies across San Diego County and the state have helped to prevent an unprecedented tax on drinking water while ensuring funding for clean water initiatives in disadvantaged communities.

On July 24, Gov. Gavin Newsom signed a bill that provides $130 million annually for the next 10 years to clean up polluted drinking water, mainly in the Central and Salinas valleys.

No tax on drinking water

Over the past three years, several proposals in Sacramento have proposed raising that money with a tax on residential water bills. Water industry groups, including the San Diego County Water Authority and several local retail agencies, were among the broad coalition of water, business and civic interests that opposed the tax.

Senate President Pro Tem Toni Atkins of San Diego took a lead role by working with the governor’s staff and legislators to secure annual funding from the Greenhouse Gas Reduction Fund – an approach passed by the Legislature in early July.

The funding is intended to assist communities in paying for the costs of obtaining access to safe and affordable drinking water, including treated contaminated water.

“The fact that more than a million Californians can’t rely on clean water to drink or bathe in is a moral disgrace,” said Governor Newsom after signing the bill. “This funding is critically important to addressing California’s long-standing safe drinking water issues, and I would like to thank the Legislature for working collaboratively to pass this solution.”