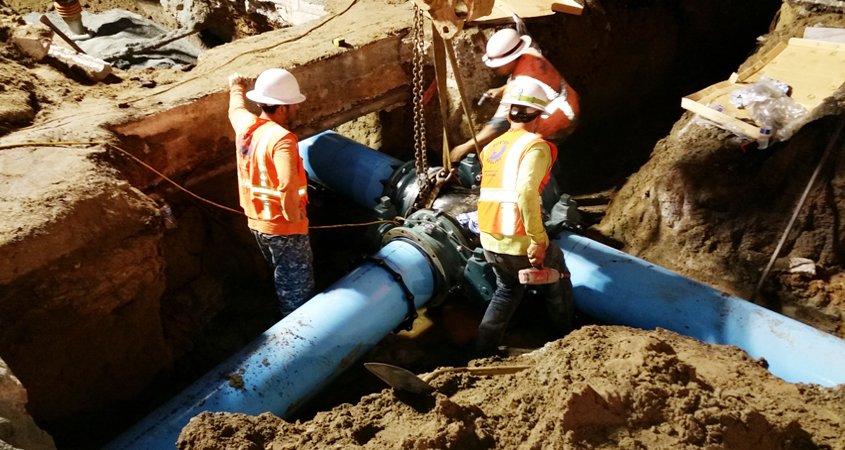 The City credits its aggressive multi-year program to replace aging pipelines for bringing the numbers far below the peak of 131 breaks in 2010.

Fifty-five miles of pipeline replaced in next four years 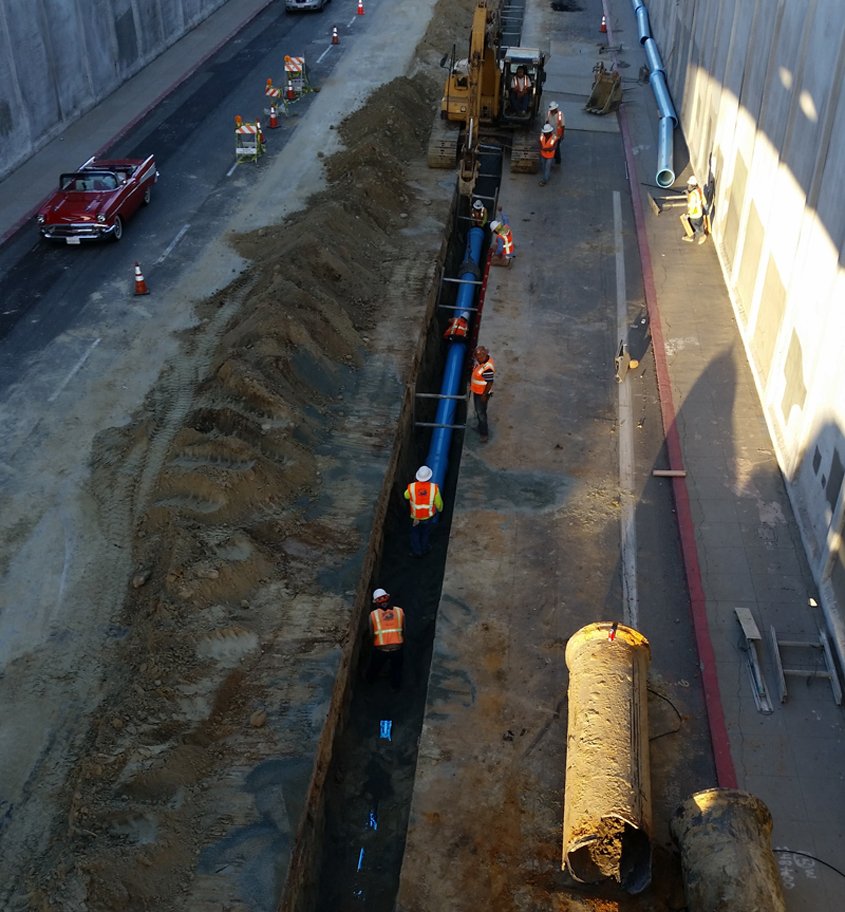 San Diego’s continuing program to replace old cast iron water mains has played a major part in the decrease in breaks. Some cast-iron pipes had been in service for more than a century. Since 2013, the city has replaced approximately 180 miles of water pipelines. By 2025, the last 55 miles of cast iron water mains are scheduled to be replaced with water mains made of durable polyvinyl chloride.

“Improving and maintaining our water infrastructure is an important part of our commitment to serving our customers,” said Lorance. “We will continue to provide reliable water services our customers deserve.” 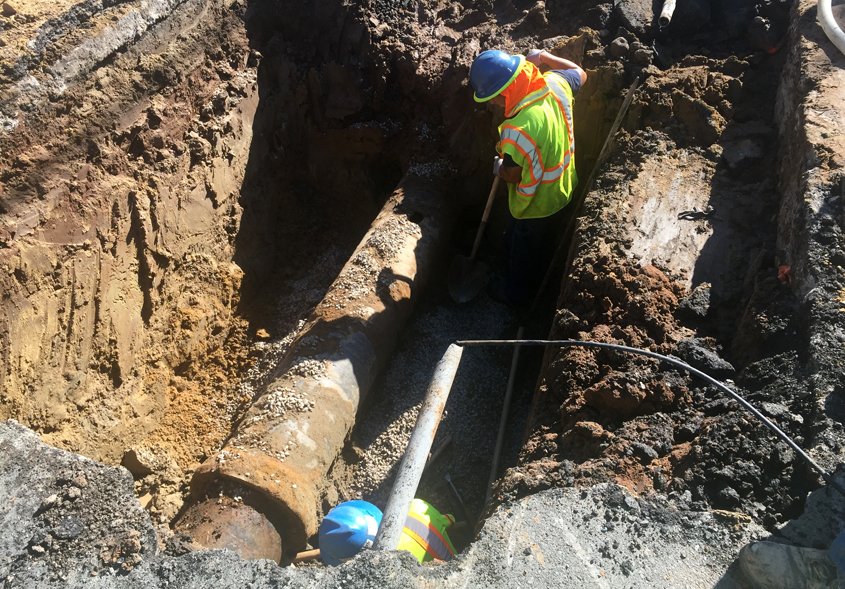 City of San Diego public utilities crews routinely oversee preventative maintenance work to help determine potential leaks and breaks before they occur. Private contractors have completed the bulk of the pipeline replacement projects under the direction of the City’s Engineering and Capital Projects Department.