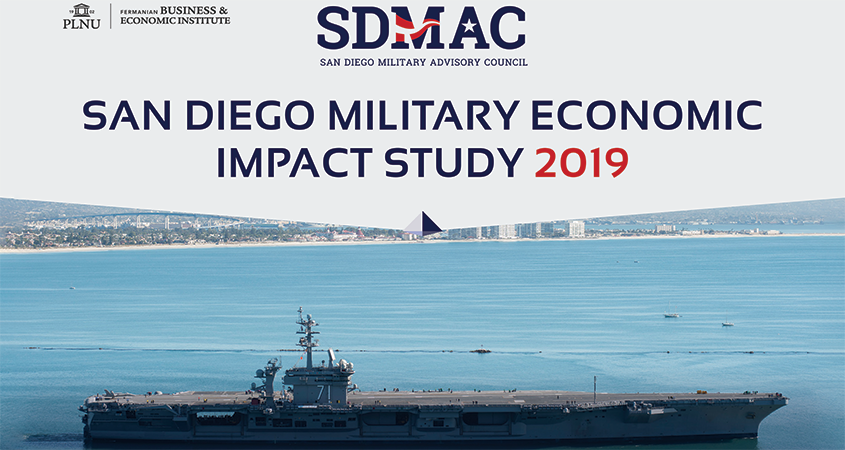 Reliable water supplies sustain San Diego's military sector. The 2019 San Diego Military Economic Impact Study released by the San Diego Military Advisory Council shows that 354,000 jobs, or 22% of the jobs in the region, are due to military-linked spending. Photo: SDMAC