The San Diego County Water Authority’s story started during the height of World War II, when it became clear that imported water supplies were necessary to sustain a booming region on the forefront of the war effort.

On June 9, 1944, San Diego voters approved the agency’s formation under the County Water Authority Act. Imported water arrived three years later to slake the thirst of a growing population just weeks before local supplies would have run out.

For its first several decades, the Water Authority served mainly as a pumps-and-pipes agency, delivering imported water to local cities and water districts.

But a severe drought in the early 1990s forced the region to confront the fact that continuing to provide safe and reliable water demanded a diverse portfolio of water supplies instead of near-total reliance on a single source.

In the decades that followed, the Water Authority transformed itself into one of the most pioneering, visionary, agile and driven water agencies in the world, winning national and international acclaim for engineering and water management excellence. Today, the Water Authority is a leader in water conservation, asset management, innovation, seawater desalination and water resource planning to serve the region’s 3.3 million residents and sustain its $231 billion economy for decades to come. 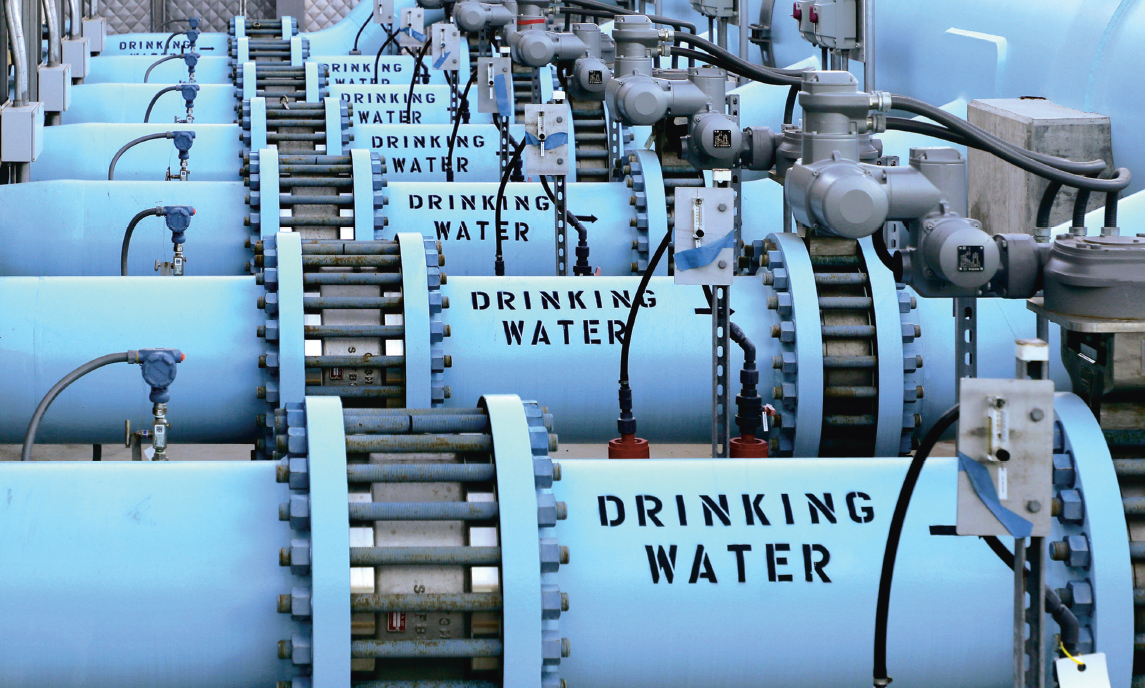 Looking back at snapshots in time throughout the San Diego County Water Authority’s rich regional history.

Watch the documentary series To Quench A Thirst