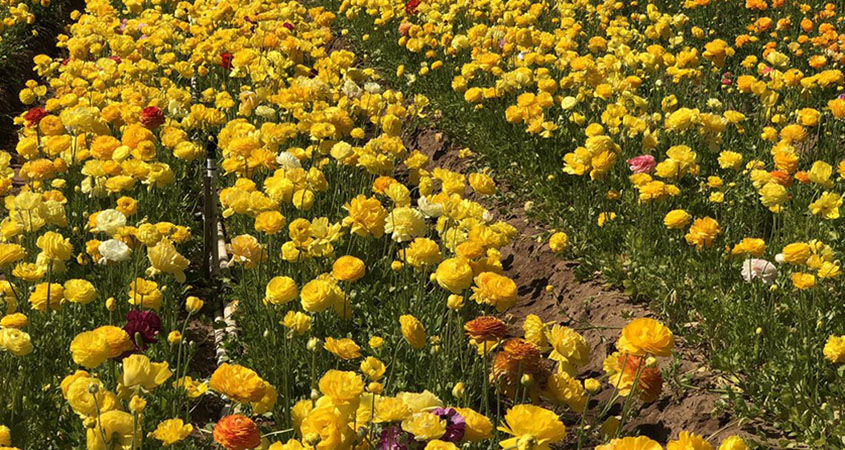 Matthew G. Phy tweeted this photo and two other colorful photos from the Carlsbad Flower Fields during the San Diego Grown Photo Contest in May 2019.

The contest highlights the significance of agriculture to the regional economy. As one of the nation’s top producers of avocados, ornamental trees and shrubs, flowers, succulents, lemons, and other agricultural products, San Diego County farms cover approximately 250,000 acres and generate $4.8 billion in total annual economic activity.

Photos were posted to Twitter and Instagram using the hashtag #B2UbyH2O and came from home gardens, local farms, community gardens and farmers’ markets throughout the region. 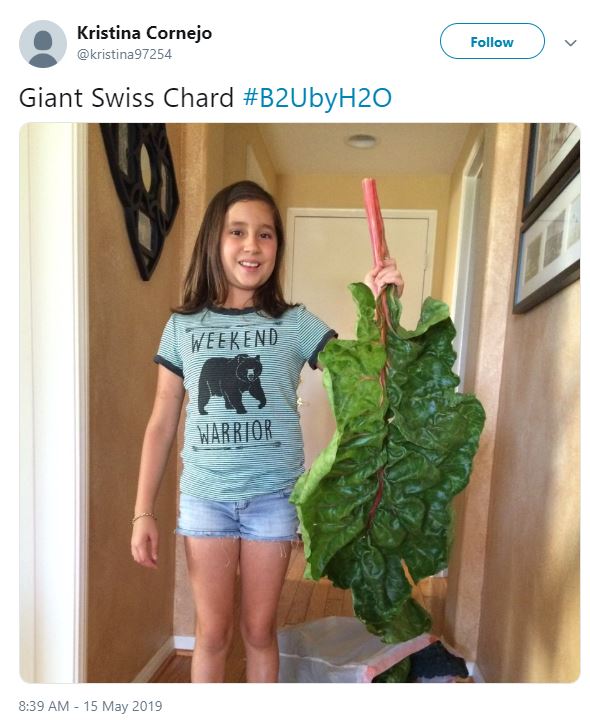 Kristina Cornejo submitted this photo on Twitter of a giant Swiss Chard in the San Diego Grown Photo Contest.

One participant on Instagram thanked the Water Authority, posting this comment: “Things like these are what bring Communities together and brings awareness to the importance of water in our lives!” 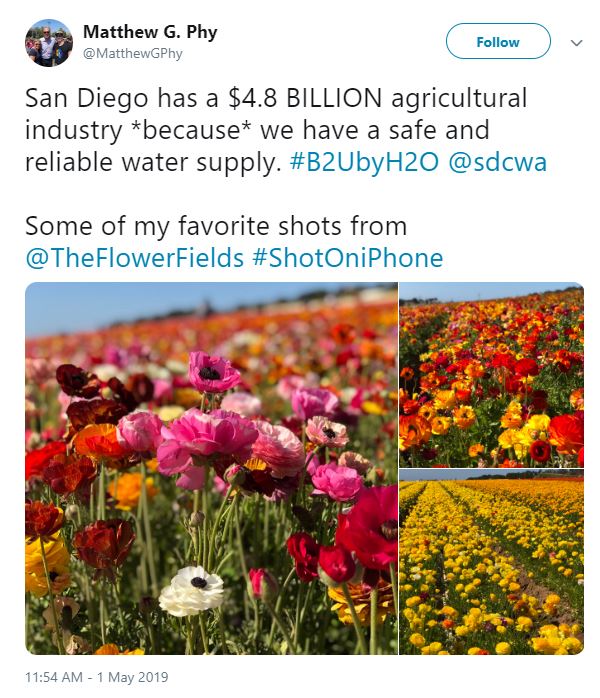 Contest ‘Brought To You By Water’

The San Diego Grown Photo Contest was part of the Water Authority’s ongoing Brought to You by Water outreach and education program, designed to convey the importance of water supply reliability for sustaining the region’s 3.3 million people and its $231 billion economy. The Water Authority and its 24 member agencies work together to meet current and future water demands, while promoting water-use efficiency. 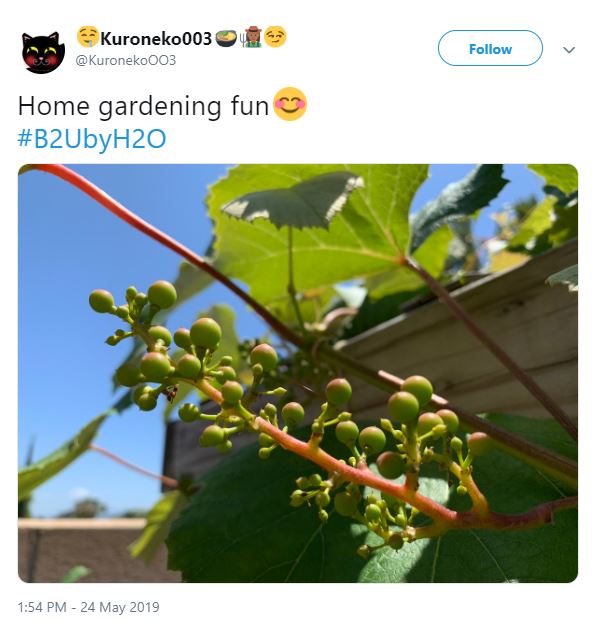 Over the past year, the Water Authority has highlighted an array of the region’s core industries – including tourism, manufacturing and brewing – that would not exist without substantial investments in water supply reliability by the Water Authority and its 24 member agencies.

Those industries provide tens of thousands of jobs that help make San Diego County universally regarded as one of the best places to live. The regional economy is made possible, in part, by continued investments in the pumps, pipes, projects and people who deliver more than 450,000 acre-feet of water per year for everything from washing hotel towels and growing avocados to brewing craft beer and building ships.

That's a wrap! Thank you to everyone who participated in the San Diego Grown Photo Contest and for supporting San Diego's local agriculture industry! Here's a look at some of our favorite photos. #B2UbyH2O ? ? ? pic.twitter.com/1L9Xgby40H