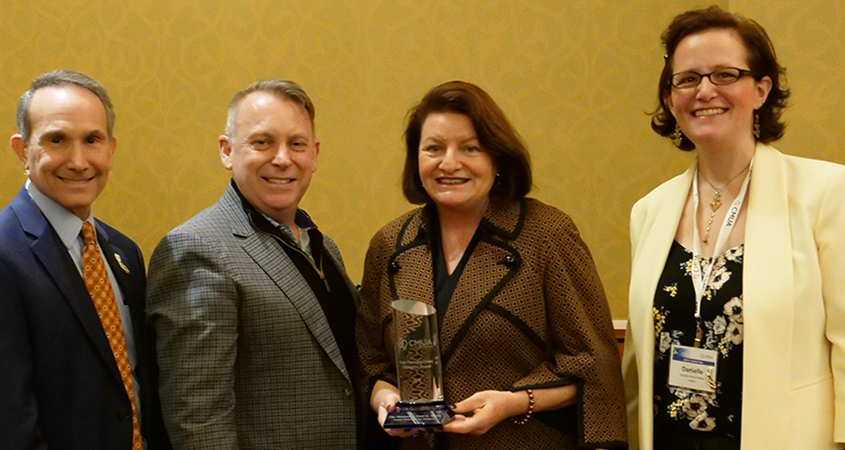 “Her leadership was vital to securing the funding needed to provide safe drinking water for the communities in California where unhealthy water is a problem,” said Glenn Farrel, director of government relations  the Water Authority.

Most viewed stories in Feb.

Next week DWR will install 8 new piezometers at the base of the #Oroville dam. ... These piezometers will further monitor seepage & will be used to confirm the seepage measurements DWR already collects.

Last week, #waterpros from across the county stopped by to see how we're using ... the best available technology to keep our distribution system clean without wasting water. Learn more about @SweetwaterAuth's innovative water main flushing program at http://www.sweetwater.org/flushing

"The Water Authority and its 24 member agencies will meet anticipated demands through a combination of drought-resilient local and regional water resources."
bit.ly/2PxNbgX ... see moresee less

California's winter and water year started out with robust precipitation, but the months of January and F...
view on facebook
·share