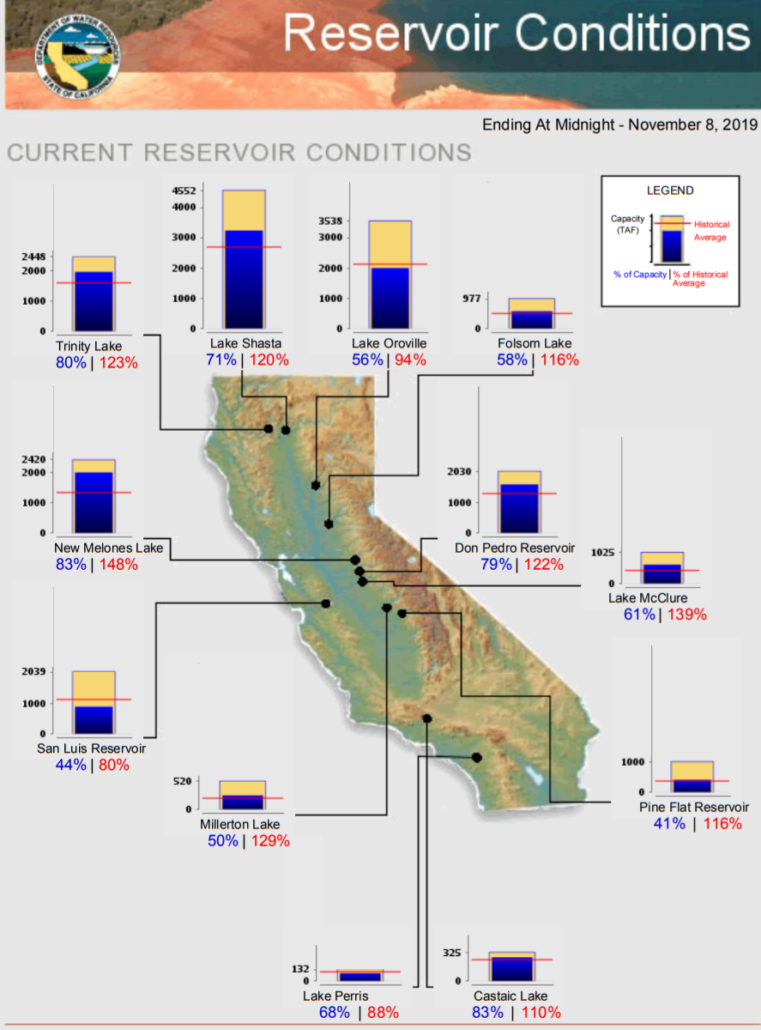 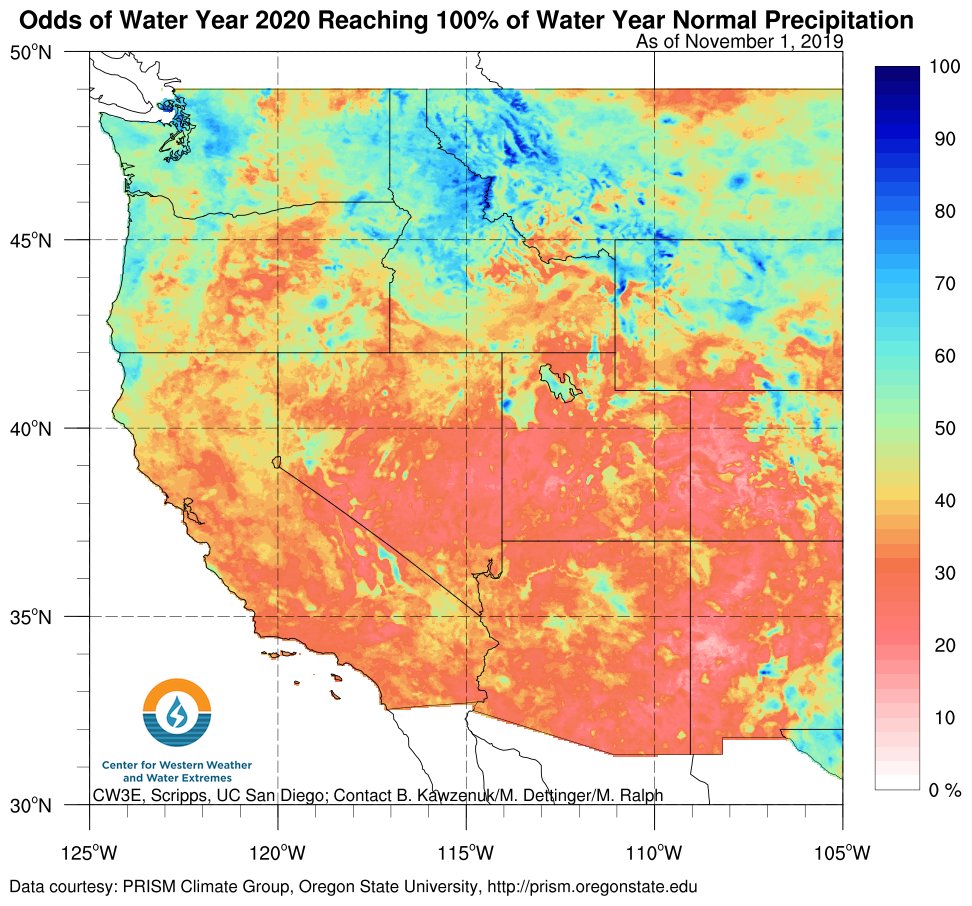 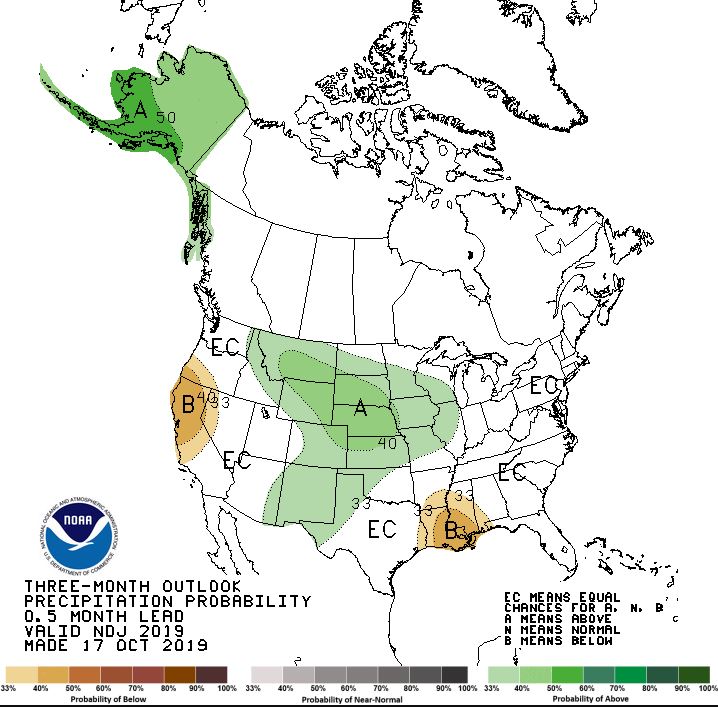 💧 January will end on a dry note in Southern California

"Her leadership was vital" to secure funding for safe drinking water for ... Californians lacking it.

It is an honor to be recognized by @CMUA_tweets as the Safe Drinking Water ... Champion! Growing up without running water instilled in me the belief that everyone deserves safe water. I’m here to fight for it. I’m deeply appreciative of CMUA’s support and continued partnership.

"Her leadership was vital" to secure funding for safe drinking water for Californians lacking it.

💧 January will end on a dry note in Southern California