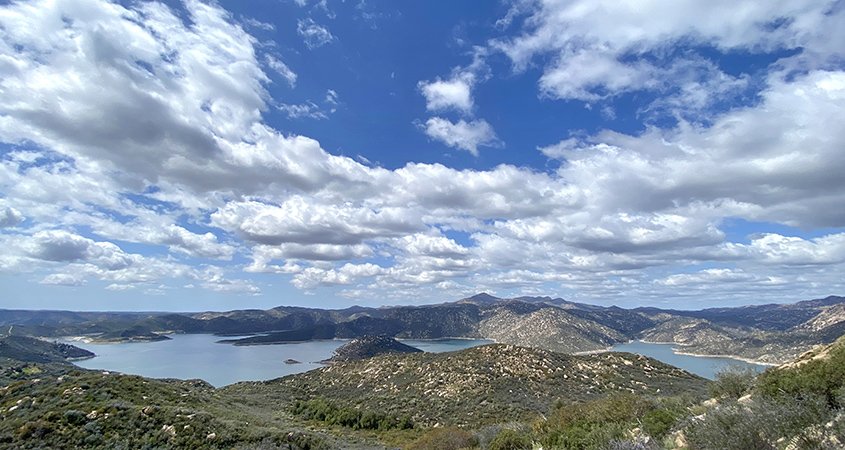 The San Diego County Water Authority’s Board of Directors April 22 authorized staff to explore opportunities to help other water districts weather an emerging drought across California.

The Board authorization allows Water Authority staff to assess selling, leasing, or swapping its Semitropic water with agencies that need it. Increasingly severe impacts of drought are already being felt  in Central and Northern California. Any agreement recommended by staff would be brought to the Board for approval.

“Given the extraordinarily low 5% allocation on the State Water Project and the location of our groundwater in the Central Valley, it’s a perfect time to explore mutually beneficial agreements with agencies that need more water this year,” said Water Authority Board Chair Gary Croucher. “The Water Authority is committed to innovative ideas like this to improve water management across the arid West and at the same time benefit San Diego County ratepayers.”

Help for agencies during drought

Given its current water supply portfolio, Water Authority staff will look at the potential to use its stored water to help other agencies and generate revenues for the benefit of San Diego County ratepayers.

At the same time, the Water Authority continues to pursue authorization to store water supplies which are qualified for storage in Lake Mead, which is declining due to a two-decade drought in the Colorado River Basin. If the Water Authority could store water there, it would also open up the potential for other water management strategies to improve Lake Mead water levels and water supply reliability for the Basin States.

“It’s in everyone’s best interest to think creatively about long-term water management even though that will mean doing new things in new ways,” said Croucher. “A fresh, collaborative approach is our best hope to act as a multi-state region to meet the needs of people, farms and the environment.”

California is facing a second consecutive dry water year. Snowpack and precipitation are below average in both the Northern Sierra and the Upper Colorado River Basin, and most California reservoirs are below their historical averages for this time of year. On March 23, the California Department of Water Resources reduced the State Water Project allocation from 10% to 5%. The only other year on record with such a low SWP allocation is 2014. Following the state’s April 1 snow survey, DWR Director Karla Nemeth declared the state’s conditions “critically dry.”

Those circumstances highlight the importance of San Diego County’s supply diversification strategy that began after the drought of the early 1990s. Back then, the region was hit with 50% supply reductions because it relied almost entirely on one source. Since then, the region has added a significant new transfer of conserved agriculture water from the Imperial Valley, completed the All-American and Coachella Canal lining projects to receive conserved Colorado River water, invested in the Claude “Bud” Lewis Carlsbad Desalination Plant, and continued to embrace water-use-efficiency measures that have become a way of life in San Diego County.

The Water Authority’s draft 2020 Urban Water Management Plan shows that regional investments in a “water portfolio approach” to supply management and a sustained emphasis on water-use efficiency mean that San Diego County will continue to have sufficient water supplies through the 2045 planning horizon – so the region’s residents and economy remain safe even during multiple dry years.