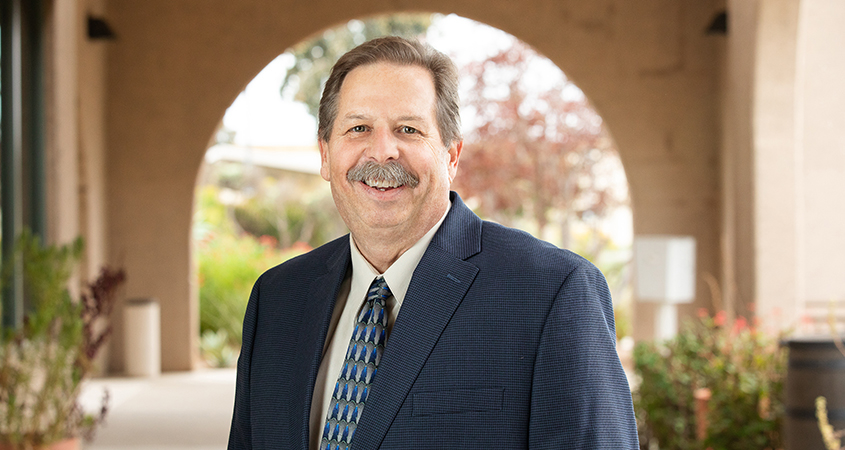 It is particularly gratifying that the reports cited the Water Authority’s strategic management, our conservative approach to water sales projections, and the benefits of rate case litigation that recently resulted in $44.4 million being refunded to local retail water agencies, among many other factors. In affirming their credit ratings, the services also noted the Water Authority’s strong financial leadership (including prudent strategies to manage issues related to COVID-19), decades of success diversifying water supply sources, our commitment to infrastructure maintenance, and our financial reserves for managing contingencies.

At the same time, rating agencies also noted significant challenges ahead, including efforts by Fallbrook Public Utility District and the Rainbow Municipal Water District to “detach” from the Water Authority – a move that could negatively impact ratepayers countywide. If the two North County agencies leave per their plans, Water Authority analysis shows that the other 22 member agencies – who serve about 3.2 million residents – will have to pay $16 million to $46 million more per year to cover the cost of the departing agencies.

Moody’s said detachment could lead to a credit downgrade, which would increase borrowing costs for critical water reliability projects. S&P Global affirmed its AAA rating for the Water Authority. However, it issued a negative outlook for the agency and called detachment uncertainty “an additional credit stressor” – “especially if an approved detachment sets a precedent if members can easily detach from the authority.” S&P added that, “this would be further exacerbated if the two members are not required to pay for their portion of the associated debt and infrastructure costs that the authority has undertaken to provide reliable water sources.”