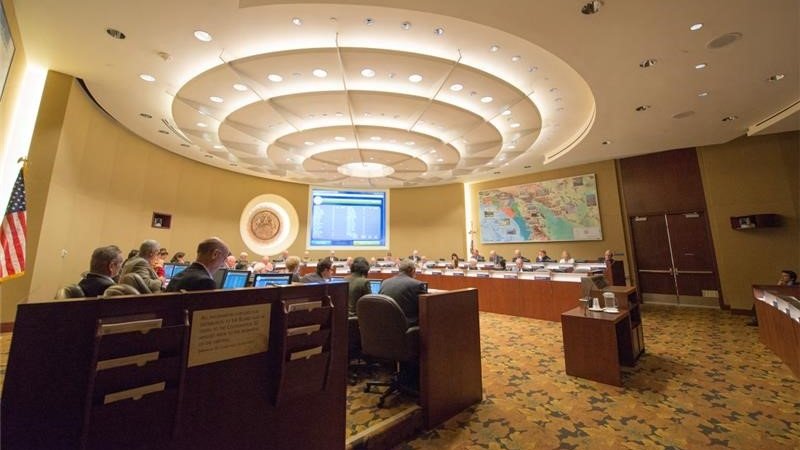 On June 8, the Metropolitan Water District of Southern California Board of Directors voted to approve Adel Hagekhalil as the next General Manager replacing Jeff Kightlinger, who announced his retirement. Hagekhalil is scheduled to meet with the San Diego County Water Authority’s Board of Directors at its June 24 board meeting. 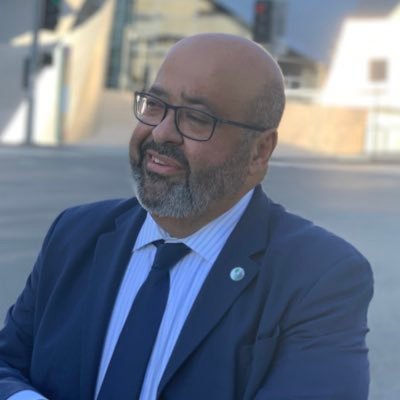 “It is with great pleasure that I congratulate Chairwoman Gloria Gray and the MWD Board of Directors on the selection of Adel Hagekhalil to serve as the district’s next General Manager. Adel is exactly the kind of person and visionary leader Southern California needs, especially as we experience another period of sustained drought, to help guide MWD as it faces important near- and long-term planning decisions impacting its water supply resources and water rates and charges.

“In addition to his demonstrated skills as an agency manager and water policy leader, Adel brings to the MWD table a highly collaborative style of leadership and commitment to meet the unique needs of each of the district’s 26 member agencies. He is also committed to continuing his advocacy to address equity and environmental and social justice issues impacting Southern California’s underserved communities.

“Adel’s selection sends an important signal that Southern California is planning to rely more on sustainable local water supplies in the future, while not abandoning our commitment to the Bay-Delta and Colorado River. These include Water Authority agency projects such as San Diego’s Pure Water Project, the East County Water Purification Project, and Oceanside’s Pure Water Project.

“Importantly, Adel received strong support from employees who have worked for him, as well as from Los Angeles Mayor Eric Garcetti, the Los Angeles City Council, and other officials for whom he worked and to whom he reported. He is known by all to be an inclusive leader, a bridge-builder, and an advocate for the environment, social justice, and underserved communities. Numerous San Diego County elected officials, labor, business, and community groups joined in writing letters of support for Adel’s appointment.

“In short, Adel brings exactly the kind of experience and leadership we believe MWD needs at this time, and we look forward to continued collaboration with him.”