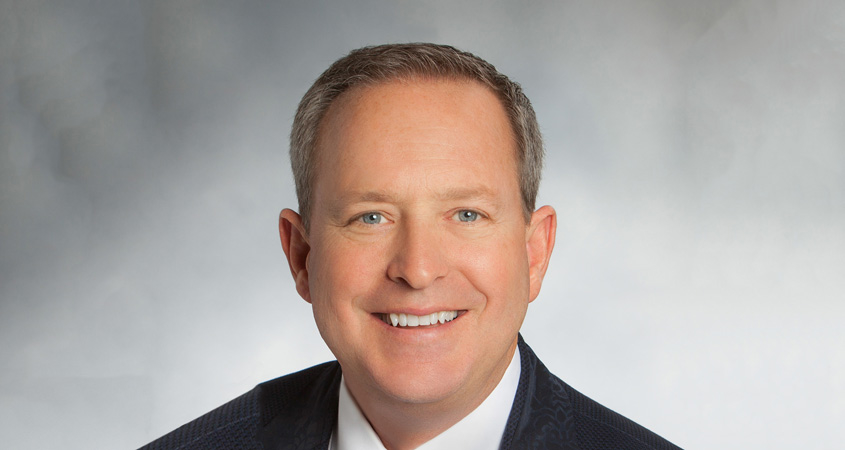 As you know, the Water Authority has been working for years to conclude lawsuits over rates set by the Los Angeles-based Metropolitan Water District of Southern California – and this week, we have taken a big step forward with the entry of final judgment in two major cases.

Yesterday, a Superior Court judge has awarded the San Diego County Water Authority $44,373,872.29 for two cases covering rates paid by San Diego County ratepayers during 2011-2014. The award included $28,678.190.90 in damages for MWD’s breach of contract for the four years at issue, plus pre-and post-judgment interest. As these first two cases are finally concluded, the Water Authority is also working to narrow the scope of the remaining 2014, 2016 and 2018 cases (a 2017 case has already been dismissed).

Entry of final judgment caps a 10-year effort by the Water Authority Board of Directors on behalf of San Diego County ratepayers, proving once again our region is stronger together in charting our water future. While the damages and interest award is important, the entry of judgment will also help avoid future overcharges and thereby minimize future disputes based on rulings by the Court of Appeal. MWD’s improper charges – if they had continued – would have cost San Diego County residents more than $500 million over the life of the Water Authority’s water delivery contract with MWD.

The lawsuits generated other substantial benefits, such as requiring an increase in the Water Authority’s preferential rights to MWD water by approximately 100,000 acre-feet a year, equivalent to about twice the annual production of the $1 billion Carlsbad Desalination Project.

As the lawsuits continue to wind down – which remains my personal goal – the Water Authority is working collaboratively with MWD member agencies across the district’s six-county service area to update MWD’s long-term water resource and financial planning. MWD’s Integrated Resources Plan, or IRP as it is called, will be its roadmap for the future, factoring in updated data and plans by many MWD member agencies who are working to develop their own local water supplies like the Water Authority and its member agencies have done over the past two decades and we will continue to do in the future.

View From The Chair represents the viewpoints of Jim Madaffer, Chair of the San Diego County Water Authority Board of Directors.