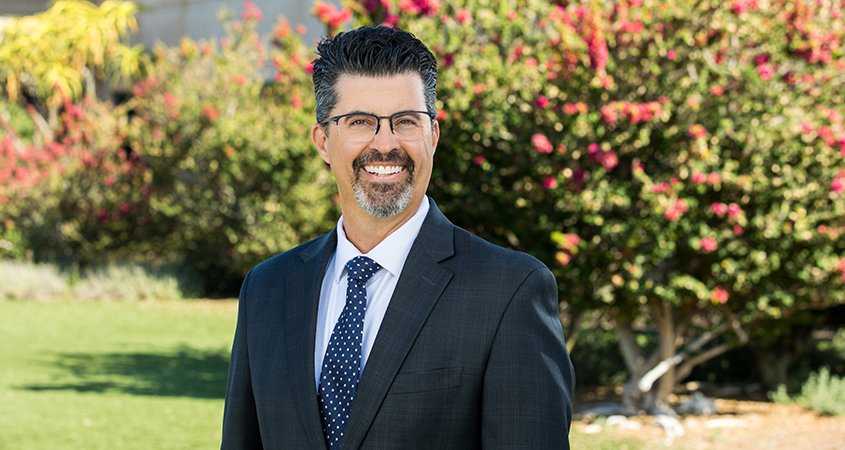 Gary Bousquet, a 30-year civil engineering professional, has been appointed Director of Engineering for the San Diego County Water Authority as the agency launches the development of a major energy storage project that promises substantial long-term benefits for the region. Bousquet fills the position vacated by the retirement of Jerry Reed, whose 26-year career with the Water Authority included the past six years as Engineering Department director.

With Bousquet’s promotion, Engineering Manager Neena Kuzmich was promoted to Deputy Director of Engineering. Kuzmich is a professional civil engineer with more than 20 years of experience, including the past eight years leading complex engineering projects at the Water Authority.

The Water Authority is a regional wholesale water agency that provides about 80% of the water used in San Diego County, sustaining a $253 billion economy and quality of life for 3.3 million residents.

Bousquet joined the Water Authority in 1999 after working in the private sector designing and performing construction management of water and wastewater treatment projects. During the past 22 years at the Water Authority, Bousquet managed design and construction of Capital Improvement Program projects including the San Vicente Tunnel, San Vicente Pump Station, and the Lake Hodges Hydroelectric Facility. For the past several years, he served as Deputy Director of Engineering, leading the agency’s CIP Design and Energy Projects Group, Engineering Administration Services Group, and the Water Authority’s Innovation Program. Bousquet graduated with a Bachelor of Science in civil engineering from Northeastern University and is a registered civil engineer in California.

“Jerry Reed’s hard work and dedicated service has made a profound impact on the San Diego region, which benefits every day from the projects that he helped develop and lead over the past three decades,” said Water Authority General Manager Sandra L. Kerl. “Thankfully, the Engineering Department will remain in good hands. Gary Bousquet’s dedication to innovation and excellence will continue to enhance the San Diego region’s natural resources for decades to come.” 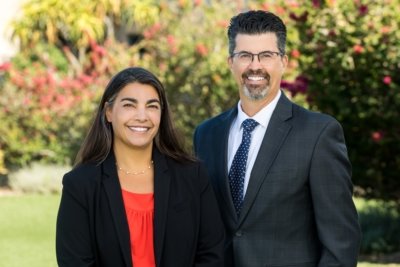 For the past several years, Bousquet and Kuzmich have led the Water Authority’s efforts to develop a major renewable energy project proposed jointly with the City of San Diego. The San Vicente Energy Storage Facility received $18 million in the state budget signed in July by Gov. Gavin Newsom, enough to advance the project through initial design, environmental reviews, and the federal licensing process. 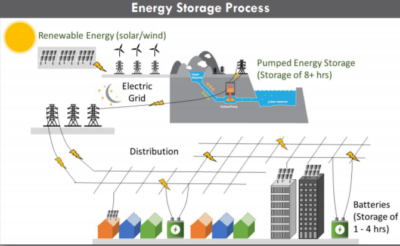 The San Diego County Water Authority and the City of San Diego are partners in developing the San Vicente Energy Storage Facility. The pumped storage energy project at San Vicente Reservoir could store 4,000 megawatt-hours per day of energy, or 500 megawatts of capacity for eight hours.

The San Vicente energy project is one of the most promising pumped energy storage solutions in California and it would be a major asset to help avoid rolling blackouts through on-demand energy production while helping to meet state climate goals. It also could mitigate costs for water ratepayers across the San Diego region by generating additional revenue to help offset the cost of water purchases, storage, and treatment. The City and the Water Authority are developing the project together, just like they did to raise the height of the city-owned San Vicente Dam 117 feet in the 2010s. More information on the project: www.sdcwa.org/projects/san-vicente-pumping-facilities/.

The department and agency have won several awards in recent years, including the world’s top civil engineering honor for its Emergency and Carryover Storage Project in 2017 from the American Society of Civil Engineers. More recently, the agency received four awards from the American Public Works Association and American Society of Civil Engineers for construction projects that exemplified outstanding skill, dedication, and collaboration. The awards include: