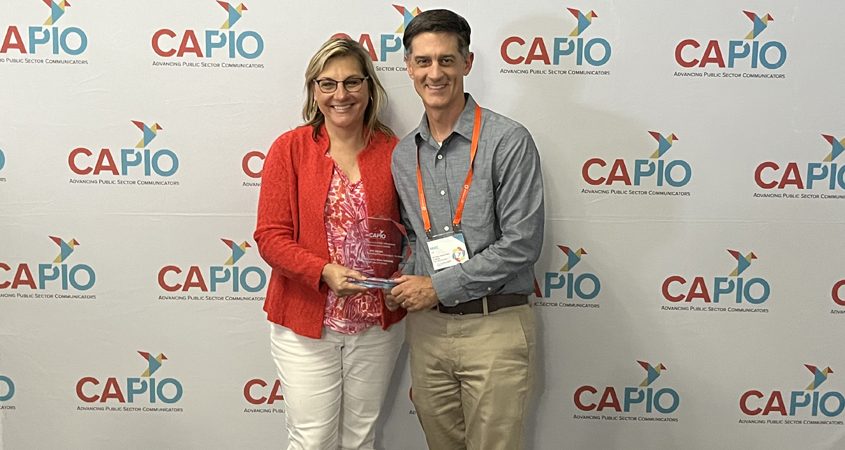 Judges called the overall campaign effort very impressive. “A thorough campaign. Impressive numbers to back up the messaging. Definitely great work and the campaign achieved its goal.”

Judges praised the use of Switchfoot’s Jon Foreman and popular San Diego iHeartMedia radio personalities to connect with the community and highlight critically important conservation messages.

“Great backstory. I really like this campaign. this one really helped me understand that the improvements made were helping capacity, but that there was still a strong need to conserve.”

“Loved the thorough planning process you put into this project. Great use of influencers. Great campaign and kudos to SDC Water Authority for thinking ahead.” 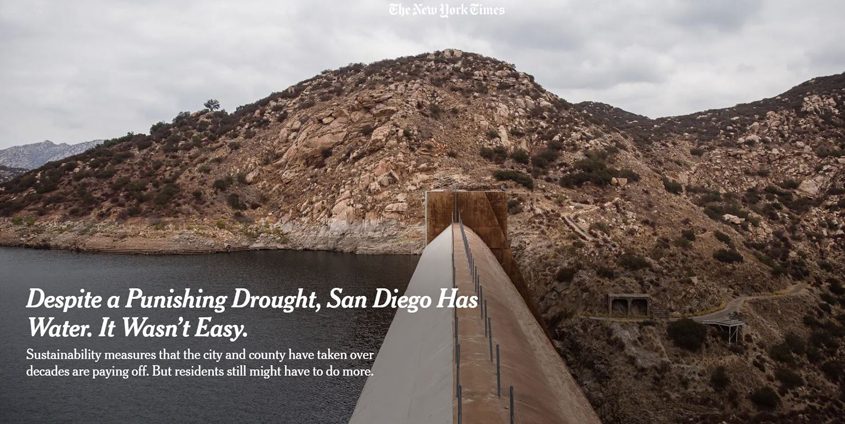 The CAPIO EPIC Awards recognize the “best of the best” in government communications throughout the state. Winning entries demonstrate the most creative and effective efforts in communication and marketing campaigns, newsletter production, photography, special events, writing, website development, and video production.

The EPIC Awards honor work that made a lasting impact, providing an equal chance of winning to all entrants regardless of company or agency size and project budget. Entries are assessed on research and planning efforts which display an understanding of audience objectives and needs for information; development and execution; and how successfully the entrant organization achieves its objectives.

“Drought-Safe San Diego” also received an Award of Excellence at the 2022 APEX Awards. APEX 22 recognizes excellence in publishing by professional communicators. The campaign was honored in “Campaigns, Programs, and Plans – Public Service.” APEX 22 received more than 1,200 entries worldwide in 14 categories.