Looking to avoid power blackouts, California may turn to the one energy source it’s otherwise desperate to get rid of: fossil fuels.

A sweeping energy proposal Gov. Gavin Newsom signed Thursday puts the state in the business of buying power to ensure there’s enough to go around during heat waves that strain the grid. But some critics say the method of getting there is at odds with the state’s broader climate goals, because it paves the way for the state to tap aging gas-fired power plants and add backup generators fueled by diesel.

The undersea power line would run south from San Luis Obispo County, hugging the California coast for 200 miles before making landfall in or near Los Angeles. It would be able to carry electricity from a fleet of offshore wind turbines, providing Southern California with clean power after sundown and helping to replace fossil-fueled generators.

Fewer planet-warming emissions, less risk of blackouts and no chance of igniting the wildfires sometimes sparked by traditional power lines: Those are the arguments for the $1.9-billion Pacific Transmission Expansion.

Kauai Island Utility Cooperative and AES Corp. have executed and filed a power purchase agreement with Hawaii regulators to develop a solar-powered pumped hydro storage project the utility says will bring its total resource mix above 80% renewables. The West Kauai Energy Project could come online in 2024.

In an increasingly hot and crowded world, clean water is becoming a precious commodity. Two thirds of the global population will have problems accessing fresh water by 2025, and removing salt and contaminants from the oceans and groundwater is one way to slake humanity’s thirst. Today’s large desalination plants, though, cost millions of dollars to build. Most use reverse osmosis, which forces seawater through salt-blocking membranes.

An international research team has proposed to use nighttime radiative cooling to harvest water from PV panels and reuse it for module cleaning during the daytime. According to their findings, the proposed system has, also, a beneficial effect on the modules’ operating temperature.

Hopes are rising in the southern Central Valley that the farmland expected to be fallowed in coming years because of drought and groundwater restrictions won’t sit idle but will instead be consolidated to make room for new land uses including solar power generation. Efforts are underway locally to create a system for piecing together parcels that would allow investment at a scale large enough to support substantial photovoltaic solar arrays — or ranching or creation of natural habitat, whatever makes sense financially for landowners. 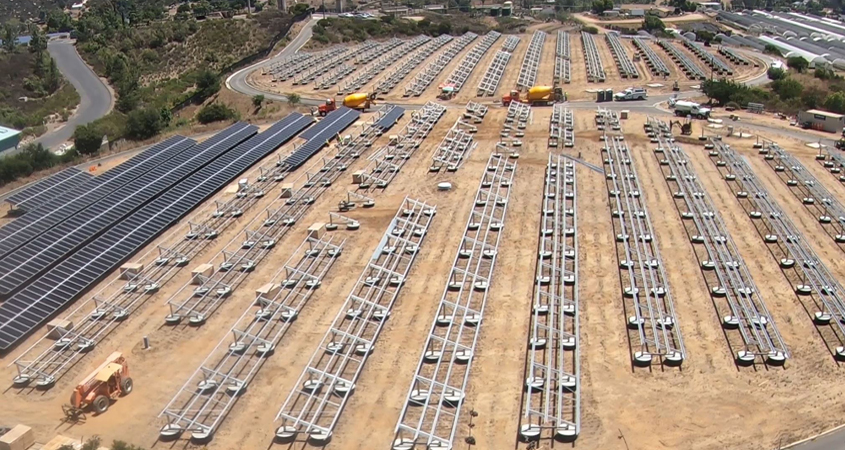 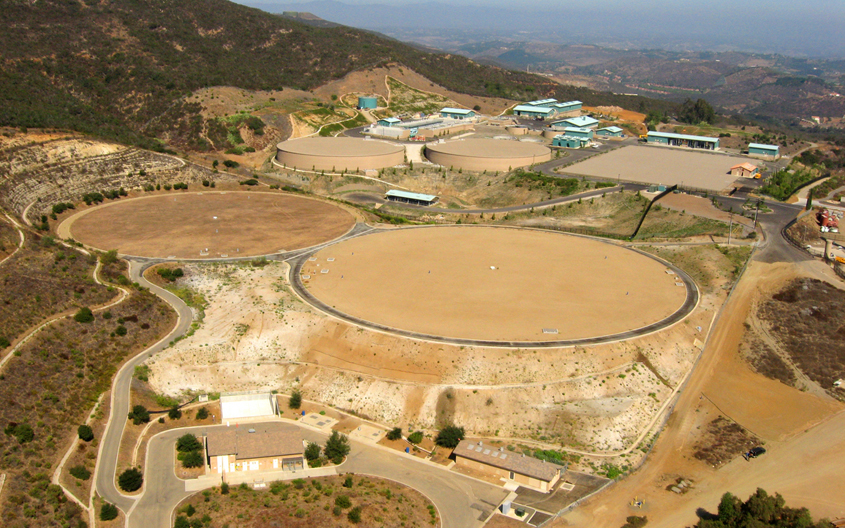 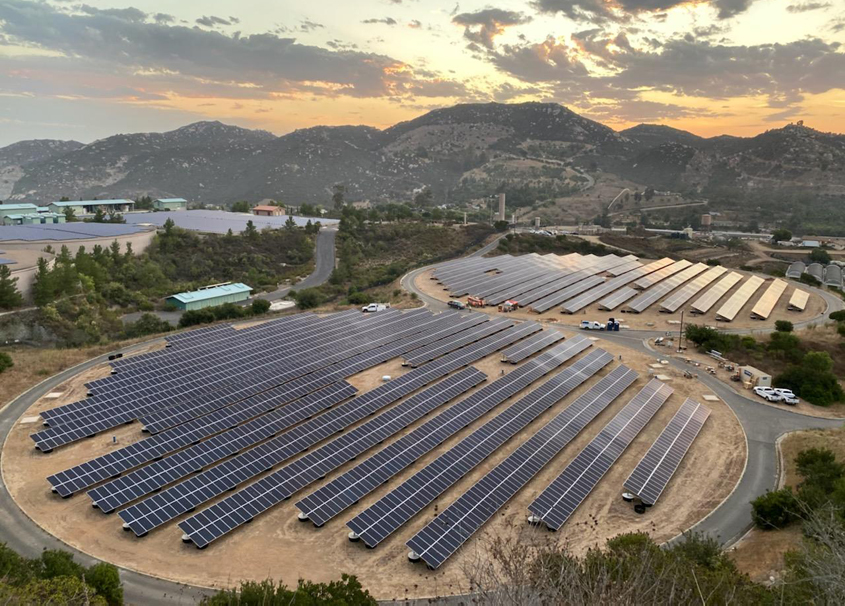 As our state has suffered through a summer of record-breaking heat waves, blackouts and wildfires, Gov. Gavin Newsom has rightly pegged what’s principally behind these challenges: “If you are in denial about climate change,” he said recently, “come to California.”

After South Australia’s largest water and sewerage service supplier announced in January that it was planning to invest more than $300 million in solar and energy storage in 2020, perhaps SA Water could’ve checked its ambitions when the Covid-19 pandemic reared its elongated neck. However, SA Water is proving that it can meet with triumph and disaster and treat those two imposters just the same.