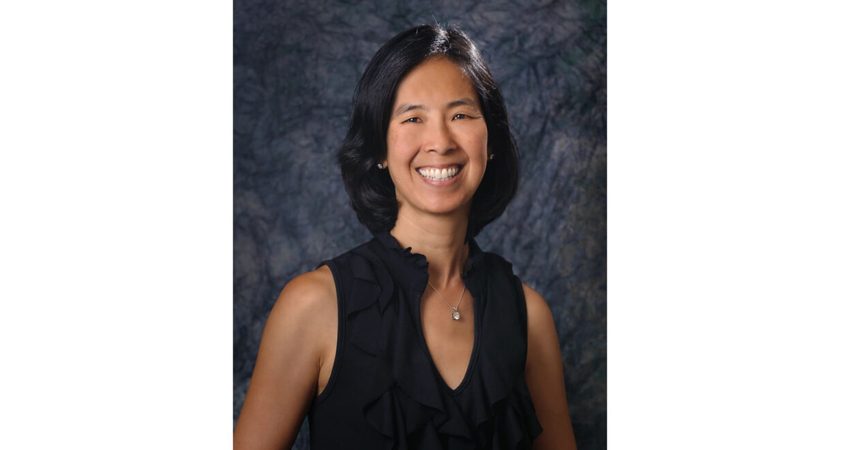 San Diego County Water Authority board member Lois Fong-Sakai has been elected secretary of the Board of Directors of the Metropolitan Water District of Southern California. Fong-Sakai, who represents the City of San Diego on the Water Authority board, is a registered civil engineer in California and Nevada. She becomes the first Asian-American to service on the board of the Los Angeles-based water wholesaler serving nearly 19 million people in six counties.

“It’s a great honor to serve not only San Diego County, but all of Southern California,” said Fong-Sakai. “Extreme drought conditions create significant challenges that will be best addressed through collaboration and cooperation across the region.”

Fong-Sakai has served on the Water Authority board since April 2015 and is one of four Water Authority delegates on the 38-member MWD Board of Directors, which represents 26 member agencies in Southern California.

Fong-Sakai says her new role may expand to take advantage of her expertise as a parliamentarian and member of the National Association of Parliamentarians for 35 years.

“I’m hopeful that I can help with running more efficient meetings,” said Fong-Sakai. “Parliamentary procedure is not a lot of stuffy rules about how meetings should be run. It allows all voices and opinions to be heard respectfully, including those of the minority positions. With open and inclusive discussions and debate, we, as an organization can only be stronger.”

In remarks accepting her new position, Fong-Sakai shared her family history, from her Chinese American and Japanese American relatives who first came to the U.S.in the 1850s and embraced democracy despite widespread discrimination. Nearly a century later, Fong-Sakai’s Japanese-Americans relatives, American citizens and legal residents, were forcibly moved to internment camps where they remained for three years following the attack at Pearl Harbor.

As part of her new role, Fong-Sakai is passionate about ensuring everyone has a voice. “As secretary, I will seek to allow all voices and opinions to be heard respectfully, including those of minority positions,” she said. “Open and inclusive discussions will make Metropolitan stronger and benefit everyone in Southern California.”

Fong-Sakai closed her remarks by sharing a Chinese proverb. “’One chopstick is easily broken, while a bundle of chopsticks is not.’ Indeed, when we work together, we are indeed greater and stronger than the sum of its parts.”

Fong-Sakai has more than three decades of experience in water planning and policy including work as a project manager and engineer for major water projects for the West Basin and Central Basin water districts, and the industrial wastewater treatment plant at San Francisco International Airport.

She helps raise funds to plan, design, and build sustainable water systems in nine developing nations as a member of the American Water Works Association’s Water for People charitable organization. Fong-Sakai is past president and a current member of the Society of Women Engineers, California Water Environment Association, and the Asian Business Association. For the past 25 years, she has volunteered with the foster organizations Polinsky Childrens’ Center and Promises2Kids, and was named San Diego County’s 2020 Volunteer of the Year.

Fong-Sakai is the Chief Financial Officer at Jade Coast Software, Inc., a business she owns with her husband Willie. She is a member of Professional Photographers of San Diego County and Senior Coordinator of the International Exhibition of Photography at the San Diego County Fair. She earned both her master’s degree in civil and environmental engineering and bachelor’s degree in chemistry from University of California, Berkeley.