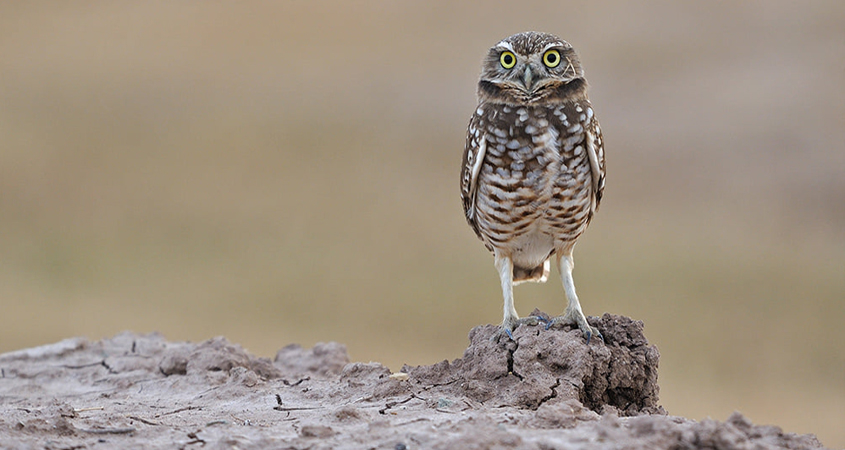 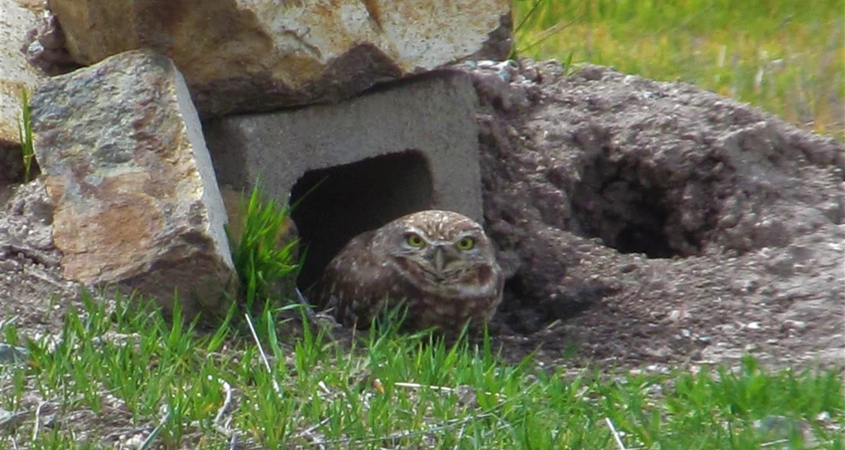 “The District’s project to enhance the existing burrowing owl habitat is so important because the HMA is a protected area where the owls can safely live and breed,” said Lisa Coburn-Boyd, Otay Water District environmental compliance. “Increasingly, in San Diego County, the burrowing owl population is declining because of habitat loss and fragmentation.” 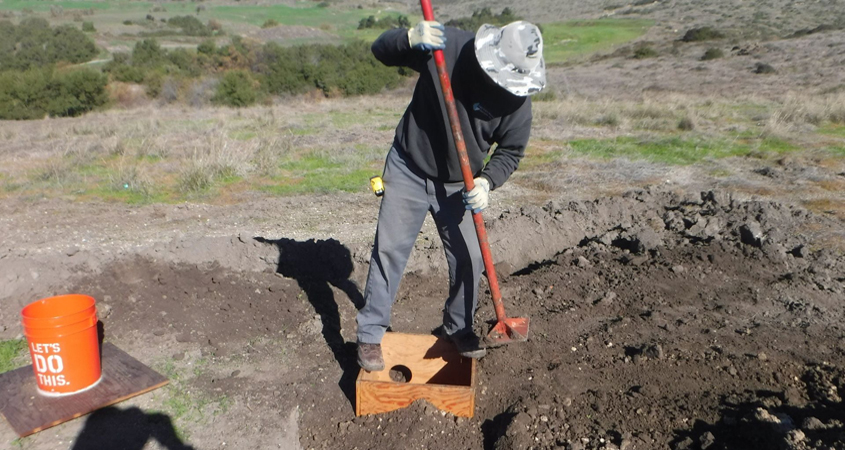