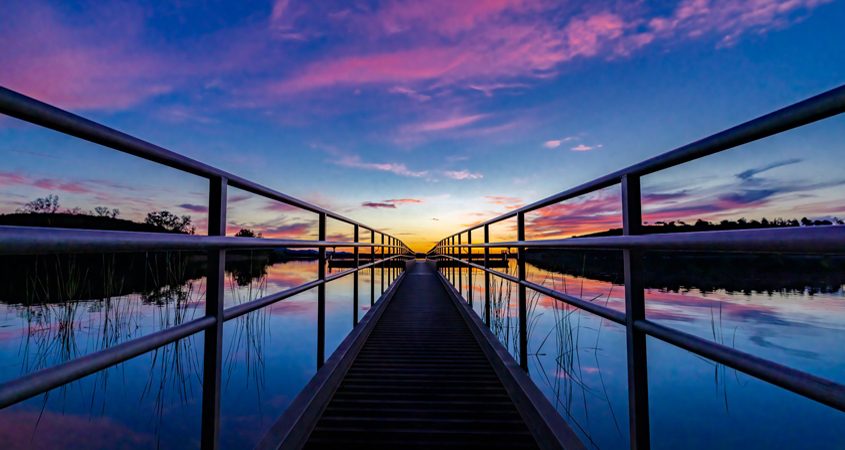 Sunsets, wildlife, and family fun inspired the winning photos in the 2022 Lake Jennings Spring Photo Contest, held by the Helix Water District. Winners were named this week and recognized at the June Governing Board meeting.

The water district offers two yearly contests to connect with their customers and recognize their achievements.

Now in its 11th year, the contest drew 47 entries from throughout San Diego County. This year’s entries highlighted the unique beauty of camping, fishing, hiking, spotting wildlife, and enjoying the view at Lake Jennings. The contest was open for photos taken between March 1 and May 31, 2022. The following photographers took top honors. 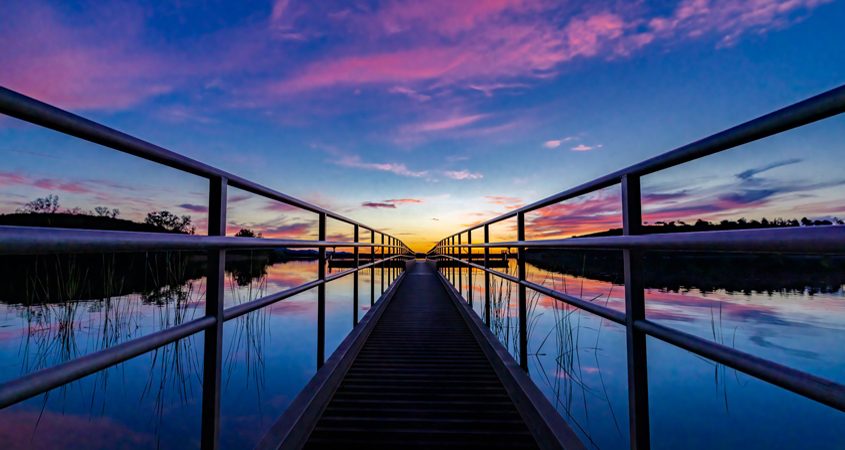 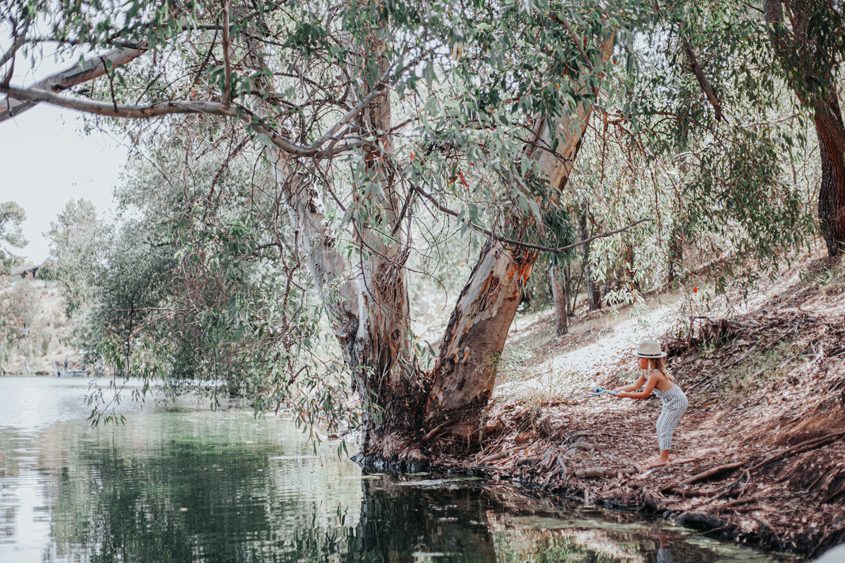 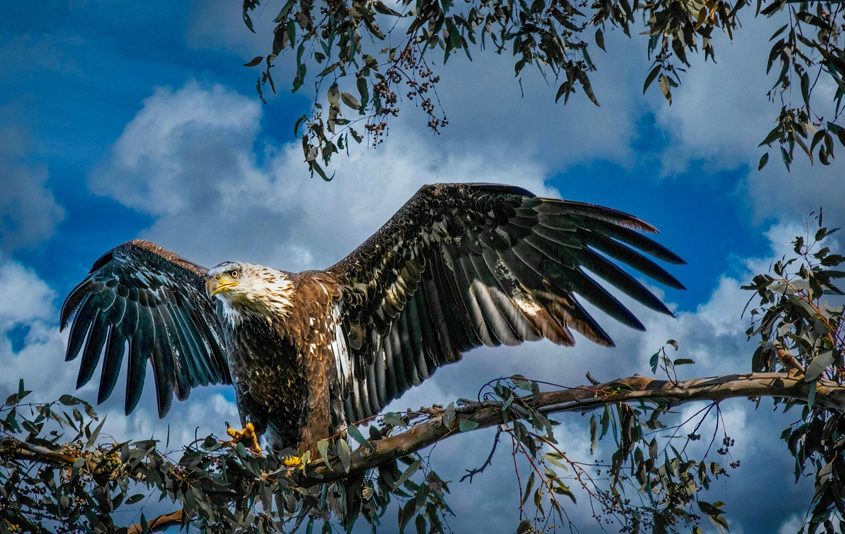 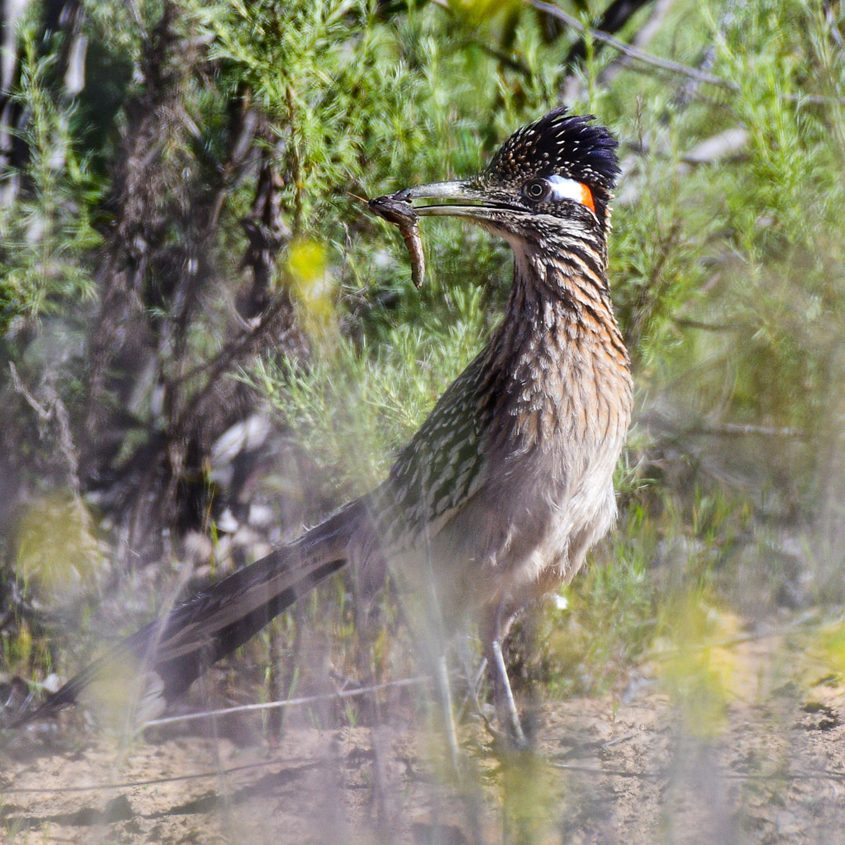 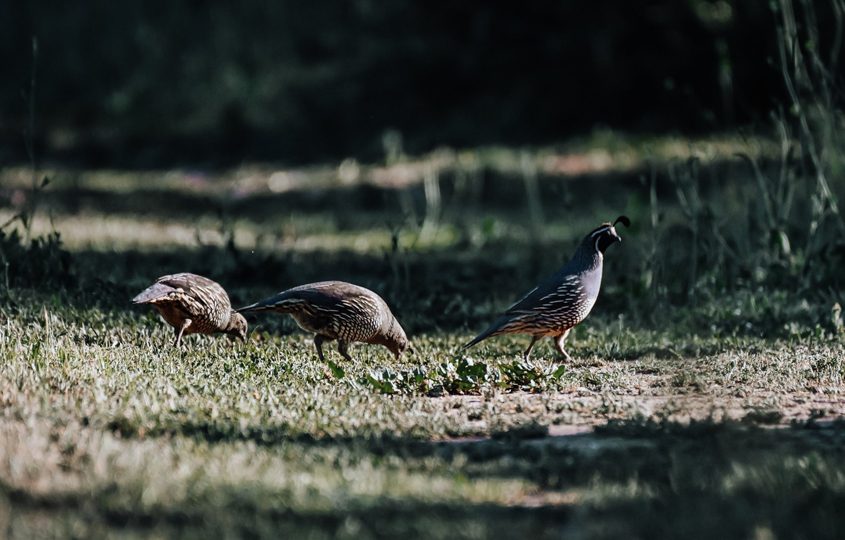 Lake Jennings is among San Diego County’s most scenic parks. The lake is a drinking water reservoir in Lakeside, California, owned and operated by Helix Water District.

Lake Jennings is named for William H. Jennings, an attorney who grew up on his family farm in Lakeside. He served as San Diego County Water Authority general counsel for 26 years and served on the California Water Commission. Jennings played a significant role in the State Water Project in the 1950s and helped secure imported water for San Diego County In the 1960s. The lake was named in his honor in 1964.