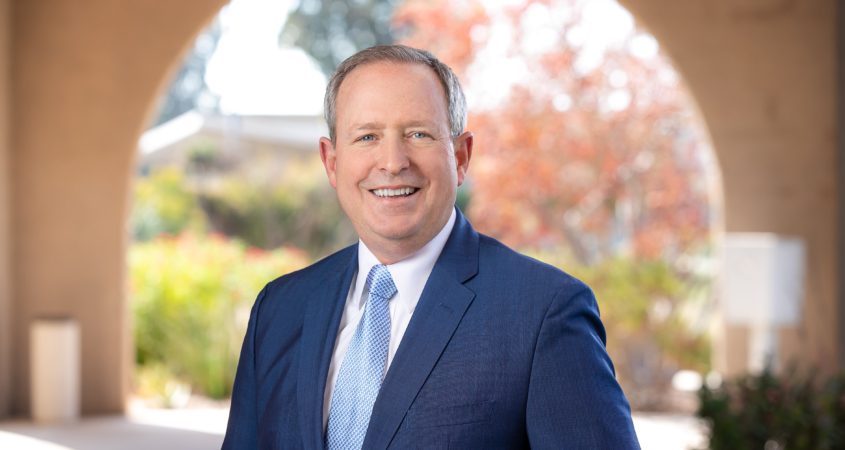 Jim Madaffer has been elected vice chair of the Colorado River Board of California, which represents California in river management discussions with other Basin states, federal agencies, tribes, and Mexico. Photo: San Diego County Water Authority

San Diego County Water Authority Board Member Jim Madaffer has been elected vice chair of the Colorado River Board of California. The CRB represents California in river management discussions with other Basin states, federal agencies, tribes, and Mexico.

Madaffer, the Water Authority’s CRB representative since 2019, will serve a four-year term as vice chair following his election on January 11 during the CRB meeting in Ontario, Calif. He will serve alongside Imperial Irrigation District Board Vice President JB Hamby, who was elected chair.

Jim Madaffer: “It is essential that California agencies unite to uphold the Law of the River”

“I look forward to working with Chair Hamby and the rest of the Colorado River Board to both protect California’s water supplies during these challenging times and to work collaboratively to keep the river flowing for all users,” said Madaffer, a former chair of the Water Authority Board. “It is essential that California agencies unite to uphold the Law of the River as we seek solutions with the widest possible benefits.” 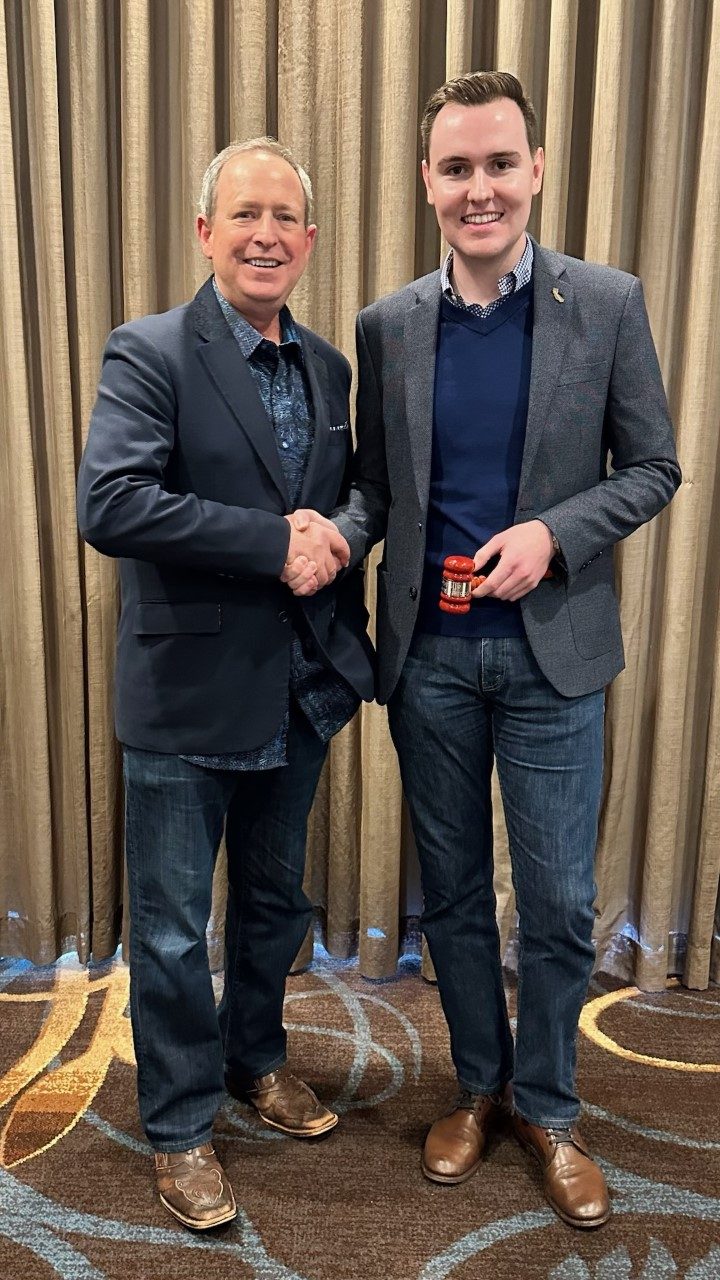 CRB’s role has been pivotal in protecting the state’s share of the river during this period when two decades of drought have caused a sharp supply/demand imbalance, leading to a severe decline in water levels in the river’s two main reservoirs, Lake Mead and Lake Powell.

Led by CRB, California has proposed conserving up to 400,000 acre-feet annually through 2026 to support the river. Though that conservation will not affect the San Diego region’s high-priority Quantification Settlement Agreement supplies, the region is continuing to take active steps to conserve as it has over the past three decades.

“The San Diego region is committed to doing our part to be good stewards of our water supplies,” said Water Authority Board Chair Mel Katz. “We also believe in working collaboratively with all stakeholders on the river, and Jim’s leadership on the Colorado River Board in his new role as vice chair will only advance those efforts.”