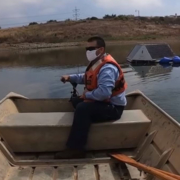 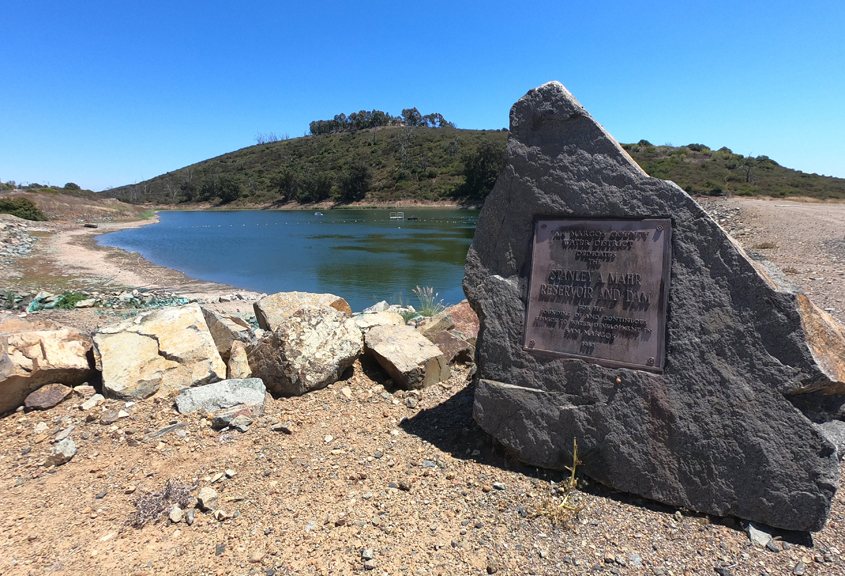 The Vallecitos Water District is known for its sustainable practices in water and wastewater treatment processes, without any compromise in water quality. The district is now using a new ultrasound technology to address water quality at the Stanley A. Mahr Reservoir with a reduced need for chemical treatment. Mahr Reservoir was completed in 1981. Originally called La Costa Storage No. 1 Dam and Reservoir, it was renamed after the district’s original founder 35-year board member Stanley A. Mahr.