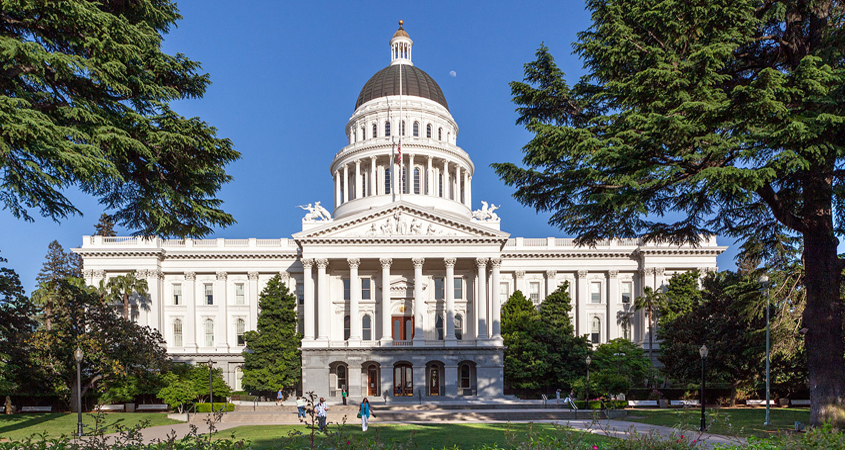 Senate Bill 998 by Senator Bill Dodd (Napa) would replace current shut-off processes, which are tailored by local water districts to meet the needs of their agency customers. Despite the absence of state data showing current policies create a significant problem in California, the bill would impose a new “one-size-fits-all” statewide program.

The bill, should it become law, would prevent service shut-offs for at least 60 days for delinquent customers; create a cap on reconnection fees that may or may not cover the associated costs; trigger Proposition 218 concerns for public water agencies; and expand authority of the State Water Resources Control Board and the Attorney General to enforce provisions of the bill.

SB 998 would effectively force agencies to subsidize the cost of providing service to delinquent customers. Agencies could be compelled to decrease their level of service to customers who have been paying in a timely manner by diverting resources to non-paying customers because the bill does not provide sufficient additional revenue to cover related costs.

While SB 998 is intended to assist residents with financial hardship, the bill fails to account for other disadvantaged customers, including seniors and the disabled, whose rates could increase as a result.

Another impact of SB 998 would be diverting resources from local health departments to preventing water service shut-offs, instead of the many critical services they currently provide to children, seniors and others. Despite its intent, SB 998 would harm ratepayers’ rights to safe and affordable drinking water – a violation of the “human right to water” adopted by the state.

The Water Authority’s Board of Directors is on record opposing SB 998 and its cost-shifting policies, as is the Association of California Water Agencies.