The San Diego County Water Authority (SDCWA) sent a comprehensive settlement offer to the Metropolitan Water District of Southern California (MWD) last month that would end nearly a decade of ongoing litigation over rates between the two agencies.

For over a year, SDCWA had been meeting in confidential settlement discussions with MWD to find an equitable resolution to litigation over MWD’s rates. 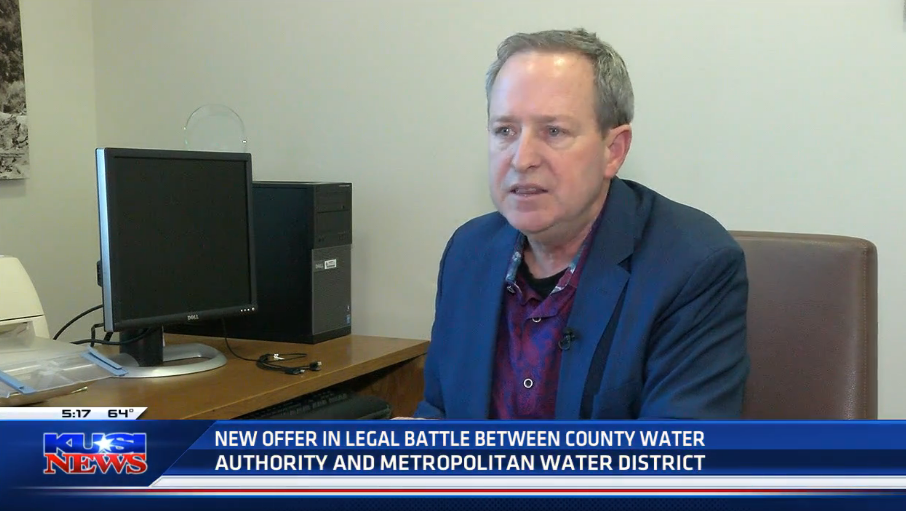