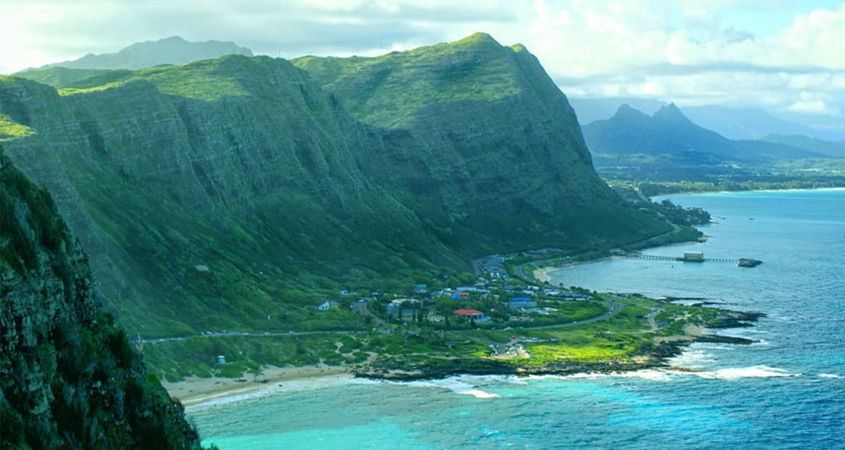 In the first contest, four Otay Water District customers were selected winners of the agency’s first Instagram photo contest, “Thankful for Water.” During the 2019 holiday season, Instagrammers were invited to submit photos reflecting their appreciation for water. 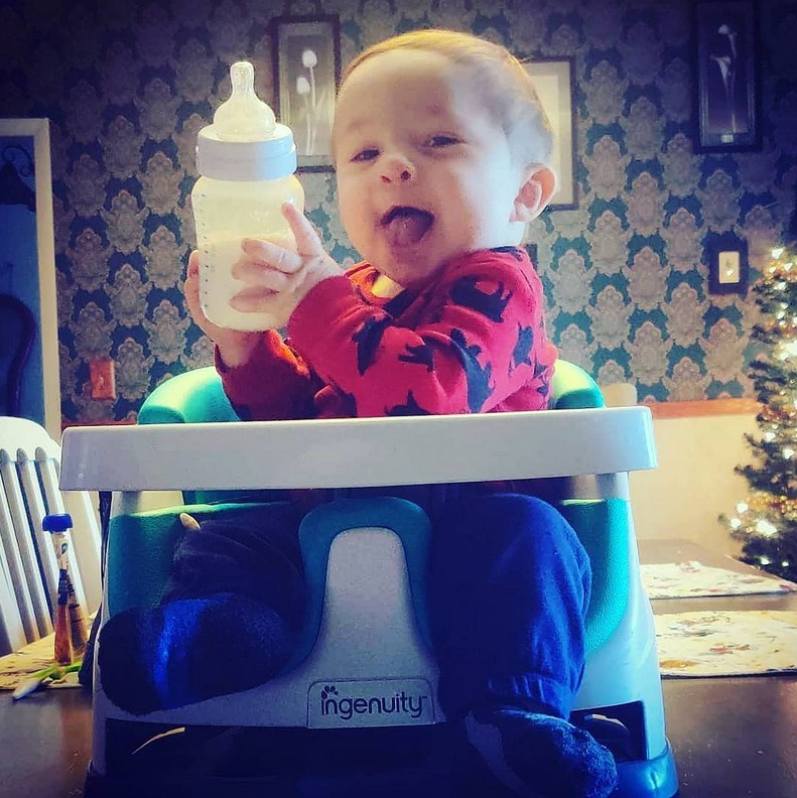 “It might be formula, but it’s also tap water! Keeping baby healthy!” wrote Alisha Woodman, who won for the most “likes.”

One photo captured the use of water preparing for a holiday meal. Many people submitted wildlife and landscape photos. And, of course, there were selfies. Though the entry image choices varied, all depicted a precious resource — water — needed during the holiday season and year-round.

The second contest in December asked participants to submit photos with the theme “Drink Tap December.”  The focus was the importance of drinking safe and reliable tap water. Entries included a photo of the ocean beneath a pier, representing how tap water helps keep the ocean plastic-free; a toddler enjoying a bottle of milk made with water from the tap; and a photo from a demonstration in Tanzania on the difference between clean and unclean water. 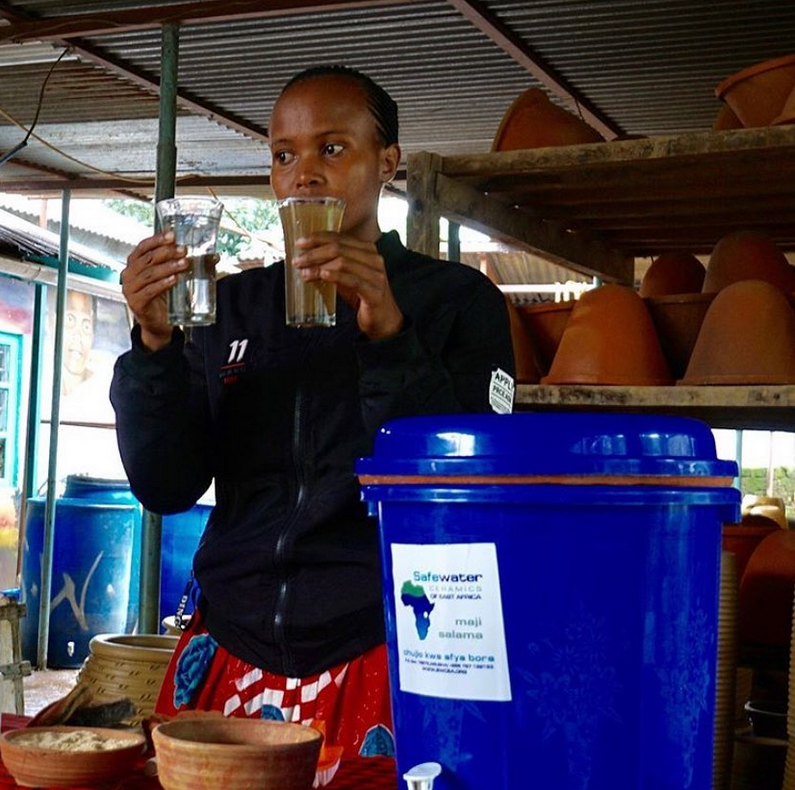 “A moment that truly touched my heart. Seeing the difference between clean and unclean tap water, making a clay pot that will filter tap water and getting to meet the Masai family who will benefit from my gift that prevents typhoid and water borne diseases. We are fortunate to live in a country that has clean water. Only half of Tanzania’s 22 million people have access to clean drinking water,” said winner Margaret Minor of Chula Vista.

“I am just thrilled to win,” said first-place winner Margaret Minor, of Chula Vista, within the District’s service area. “My heart was truly touched to donate a water filter while in Tanzania to a Masai family in need of the things we take for granted like clean and safe drinking water.”

Four winners from each contest were chosen based on two categories: photos receiving the most “likes,” and photos selected by District staff based on originality, creativity, and theme. First and second place winners received gift cards to business in the District’s service area.

Additional winners in the “Thankful for Water” category: 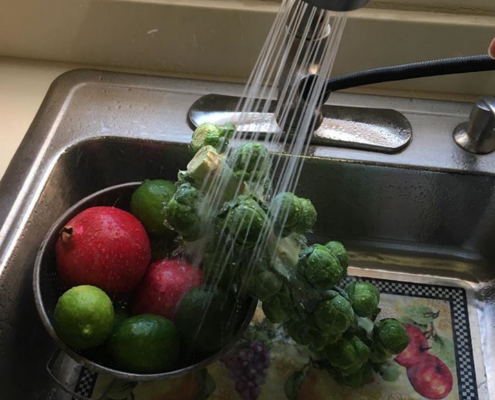 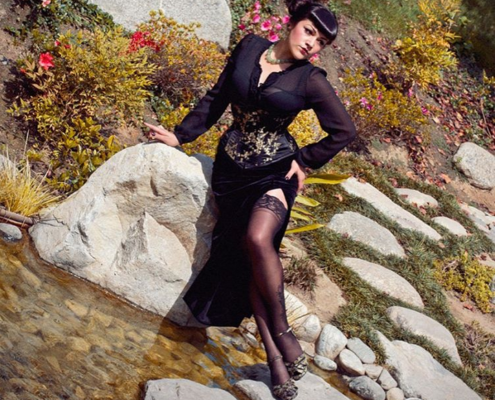 “I’m thankful for the various bodies of gorgeous water here – rivers, lakes, oceans, ponds, and so much more, where you have the opportunity to wade into or gaze upon something so cleansing and pure.” – Second-place winner for Best Photo Felina Vie of Lemon Grove. 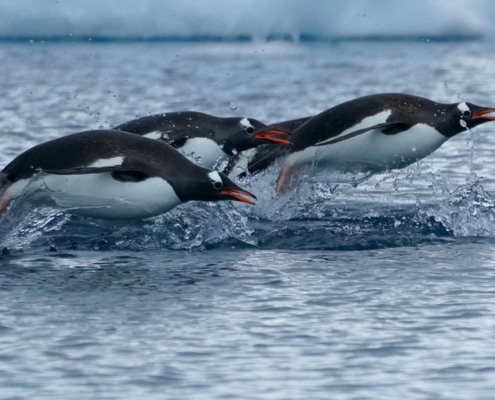 “Gentoo penguins hurtling themselves thru the water (they almost look like skipping stones as they pop up every six feet, it was really hard to guess-timate where they would pop up next!). Gentoo penguins thankful for their water home” wrote second-place winner for most “likes” Maureen Minor of Chula Vista. 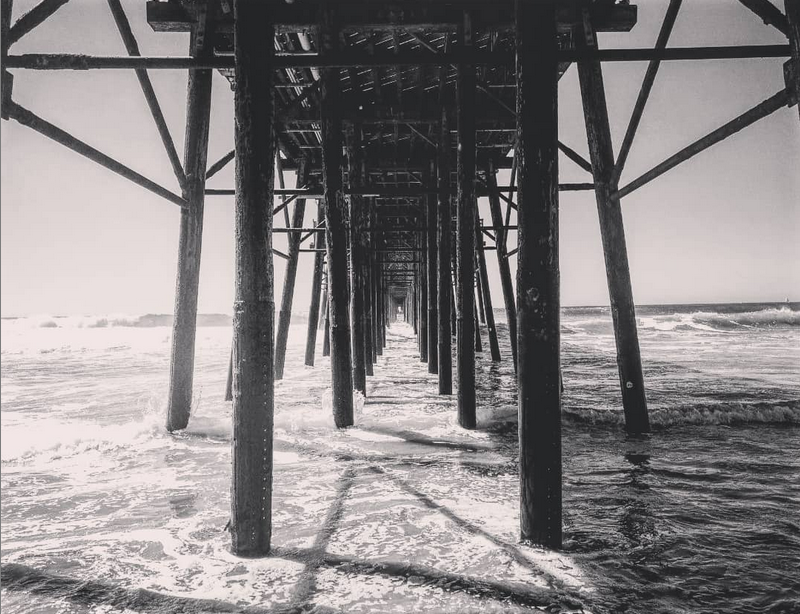 “I feel like drinking tap water is a good thing as it keeps trash from water bottles out of our oceans.” – Second-place prize for Best Photo from Dingle AKA @dingledog123 of Riverside. 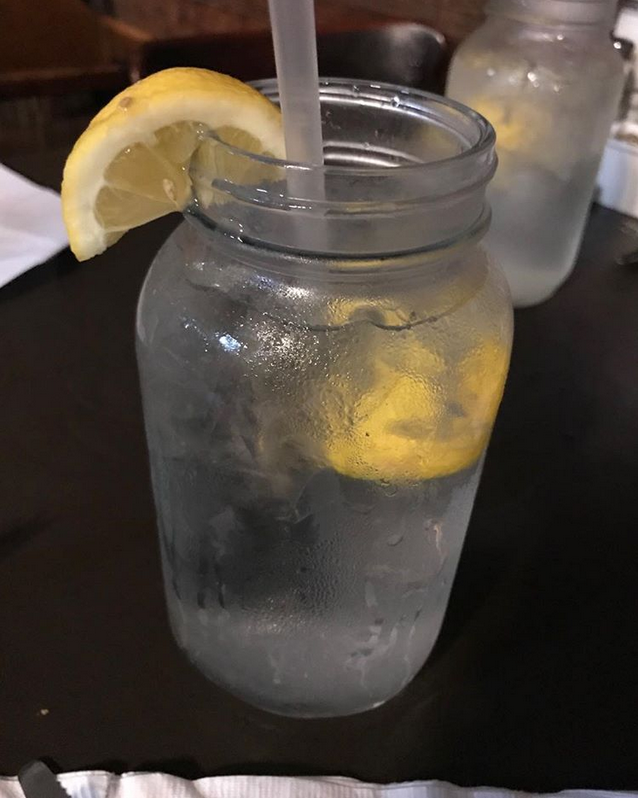 To see all entries, go to the Otay Water District’s Instagram feed.