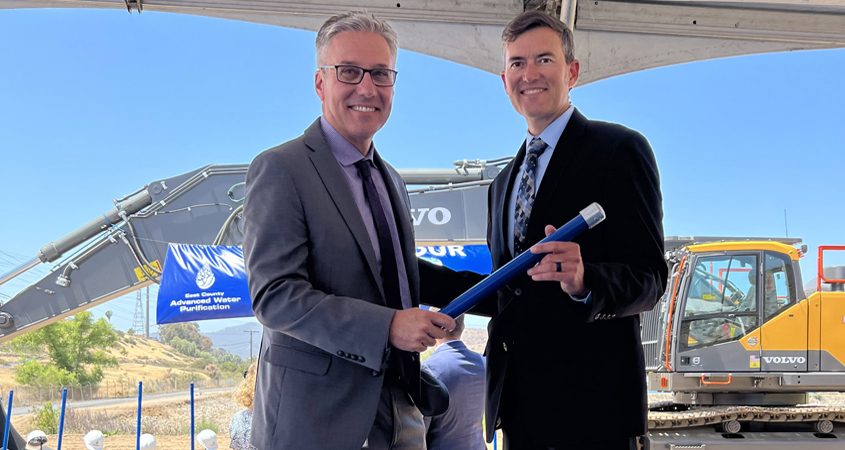 “I am excited about this opportunity to serve both the organization and the community as the new CEO/General Manager for Padre Dam Municipal Water District,” said Swanson. “I look forward to sustaining the health of the District, providing the opportunity for employees to succeed in their roles within the organization, and achieving the numerous goals and initiatives before us to ensure Padre Dam continues providing the highest quality of service to our customers.” 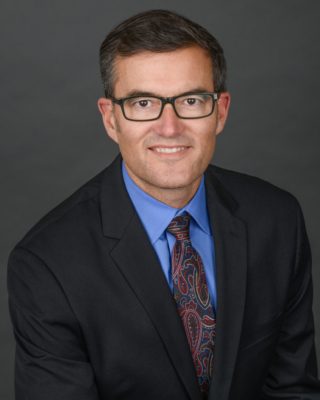 Swanson has over 20 years of water industry experience focusing on operations and project management. He joined the Padre Dam team in 2013 as Distribution Maintenance Manager in the operations department and was promoted to Assistant Operations Manager soon after. In 2018, Kyle was promoted to Director of Advanced Water Purification.

During his time in that role, Swanson led the entire AWP team through major milestones that have moved the $950 million East County Advanced Water Purification Program forward into the construction phase it is now entering. He served as the District’s Assistant General Manager for the last nine months.

“Kyle embodies exceptional leadership and utility management skills that will lead this District into a very bright future,” commented Board President Bill Pommering.

Swanson has a bachelor’s degree in geography from San Diego State University, holds multiple industry operational licenses, and is a Certified Public Manager (CPM). He is a San Diego native and East County resident.

Padre Dam serves as the administrator and operator for the East County Advanced Water Purification Program Joint Powers Authority. This collaborative program is a partnership between Padre Dam, the City of El Cajon, the County of San Diego, and Helix Water District. It will create up to 30% of East County’s water supply by 2026.