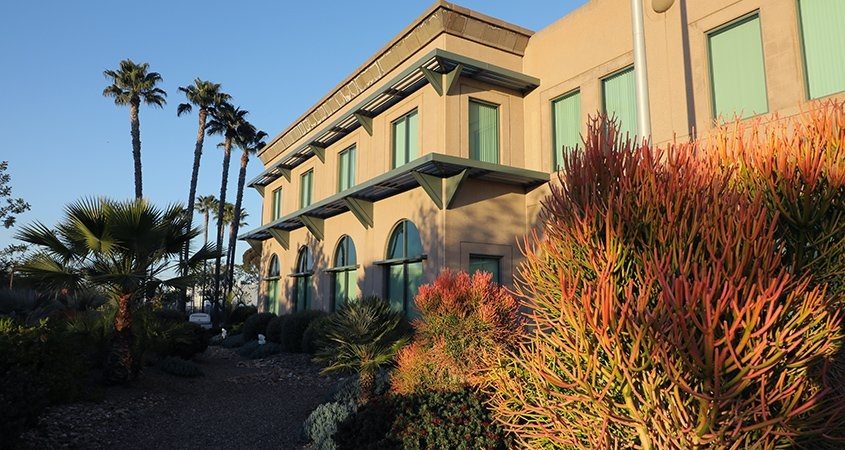 The San Diego County Water Authority’s Board of Directors on August 25, announced the hiring of David J. Edwards as the agency’s new general counsel after a nationwide search. He starts his post on Oct. 3, replacing Mark Hattam, who is staying on staff for a few months before retirement to help with the transition.

Edwards has served as deputy city attorney and lead counsel for the Los Angeles Department of Water & Power since 2011, defending the city’s water rights in the Eastern Sierra and the Los Angeles Aqueduct. He brings nearly 17 years of public service at LADWP, the past 12 of which directly relate to water, natural resources, power, and public utility/agency issues. Edwards received his juris doctorate degree from Arizona State University, and he is bar-certified in California, Arizona, and Colorado. 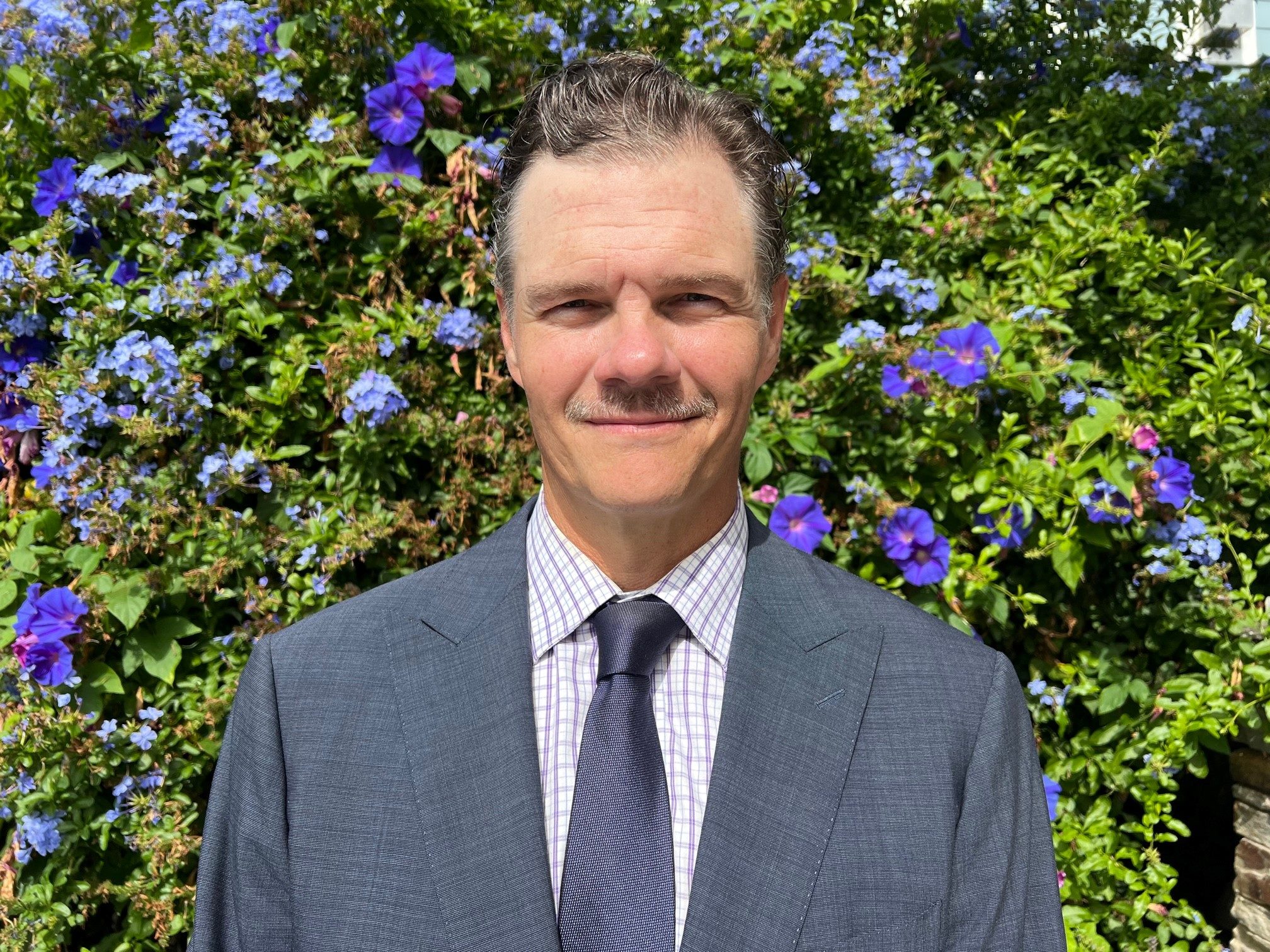 The San Diego County Water Authority’s Board of Directors on Thursday announced the hiring of David J. Edwards as the agency’s new general counsel after a nationwide search. He starts his post on Oct. 3.

Hattam, the outgoing general counsel, started with the Water Authority in 2016 and has spent most of the past three decades litigating water issues in California.

“It’s hard to lose Mark Hattam. He served the Water Authority with distinction and handled extremely complex issues with great intellect and instinct,” said Water Authority Board Chair Gary Croucher. “At the same time, we are thrilled to welcome David Edwards, who brings with him a wealth of experience and impressed the Board with both his legal acumen and his knowledge of Western water. We look forward to his many contributions to the San Diego region.”

As general counsel, Edwards will advise the Water Authority’s Board and executive staff on a range of legal matters, including the agency’s litigation over rates set by the Metropolitan Water District of Southern California. The Water Authority is the San Diego region’s wholesale water supplier, providing imported supplies and desalinated seawater to 24 member agencies that serve 3.3 million residents and support a $240 billion economy.

The Board of Directors approved Edwards’ terms of employment during its regular monthly meeting. Edwards will report directly to the Board.

“I’m grateful for the opportunity to join the Water Authority’s team of dedicated water professionals and board members at this critical juncture in the history of water in the West,” Edwards said. “San Diego County has positioned itself well for the future – but we know that future will be full of complex challenges that require continued determination to sustain the region’s economy and quality of life.”