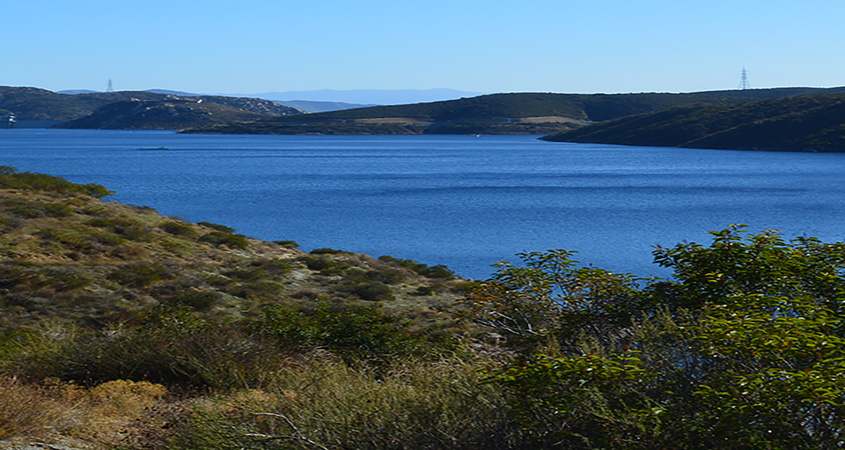 A bill that the San Diego County Water Authority’s Board of Directors voted to support in March is scheduled for a hearing Thursday in the state Senate Appropriations Committee. The proposed state legislation promotes the development of pumped hydroelectric storage projects to help meet state energy and climate goals.

The Board’s support for the legislation followed the March release of a research paper from a team led by UC San Diego Professor David G. Victor that emphasizes the benefits of expanding pumped hydro energy storage as a cost-effective way to help California meet its renewable energy goals and reduce greenhouse gas emissions.

The Water Authority and the City of San Diego are exploring a potential pumped storage energy project at the San Vicente Reservoir that could store 4,000 megawatt-hours per day of energy, or 500 megawatts of capacity for eight hours. 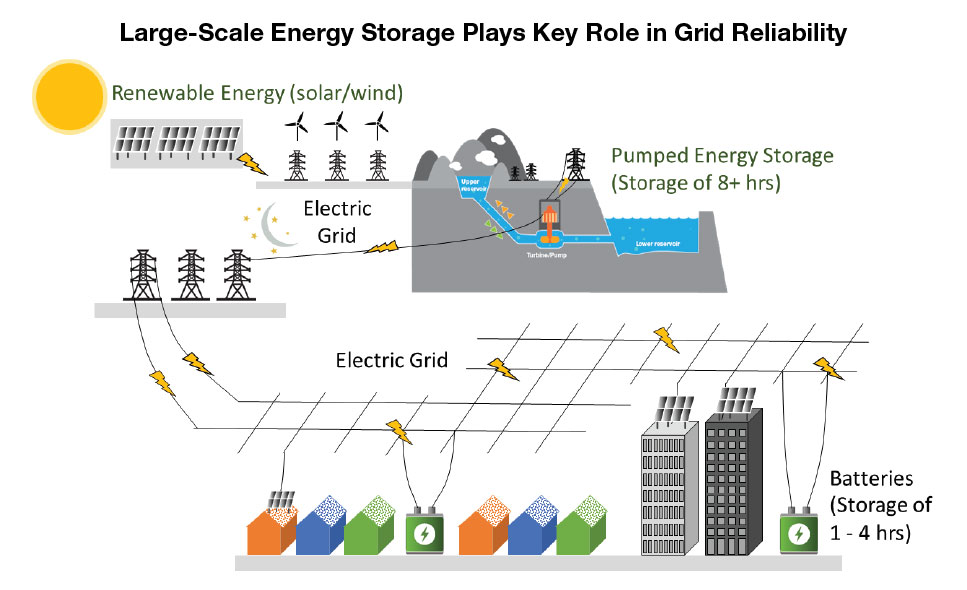 A key to the San Vicente concept and others is development of statewide institutional and regulatory support for large-scale, long duration energy storage lasting up to eight hours. Pumped storage projects store solar and wind power during low-demand periods for use during high-demand periods, such as evenings when people are cooking, washing clothes and running air conditioners.

In addition, the white paper stresses the need for new state policies that will ensure that pumped energy storage projects enter commercial operations when they will be critically needed.

“To be consistent with California’s energy vision, active new policy support is needed to facilitate the development of pumped energy storage,” according to Victor’s paper. “Those policies should recognize the long lead times in building pumped energy storage projects (5 to 10 years). New policy efforts must begin now.

“Among the needed actions are state-backed support for some early projects that would jump start investment in this proven technology. This support can demonstrate viable business models and investment strategies that will pave the way for more private sector-led projects in the future.”

Pumped energy storage projects work like giant batteries by storing excess renewable energy during the day, when renewable power production peaks. Energy is released from the “battery” in the evening, when energy use increases, and renewable energy is not available.

“Many expert studies have been performed that demonstrate the value of pumped energy storage, including CAISO’s Bulk Energy Storage Case Study, which found that a 500 megawatts (MW) pumped energy storage project in Southern California would provide ratepayers with a savings of up to $51M per year from improved efficiencies in system operation,” according to Victor’s white paper.

SB 772 is an attempt to address some of the issues identified by Victor and others. The legislation would require the California Independent System Operator, which runs the state’s power grid, to create a competitive bidding process by June 2022 to acquire a substantial quantity of long-duration energy storage – the type created by pumped hydroelectric storage.