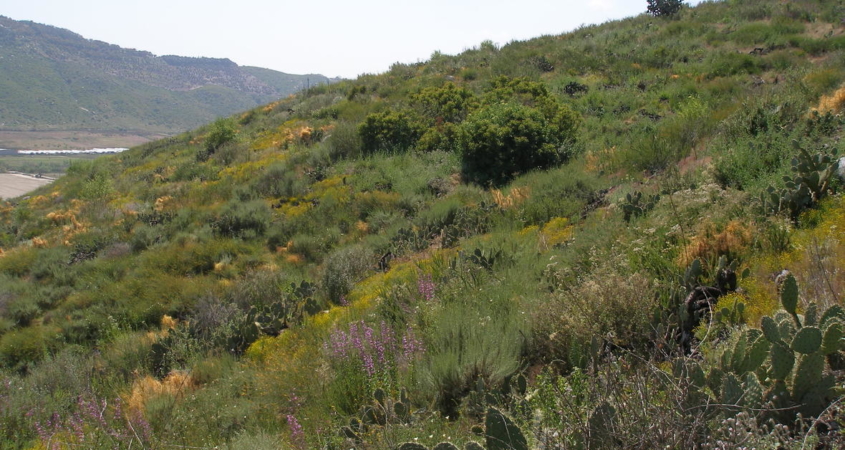 In nature, plants arrange themselves into communities of “friends” based on common microclimates, water and nutrient needs, and how they interact with the physical environment. Native plant communities also are based on interactions with each other and other species such as insects, birds, and other animals.

Local native plant communities have evolved together over a long period of time, and grow well together. They will even “reject” the outsiders and work together to compete for nutrients, sunlight, and other resources

This is one of many good reasons to learn about the San Diego region’s native plant communities and to select plants that like to live together in communities for sustainable landscaping. 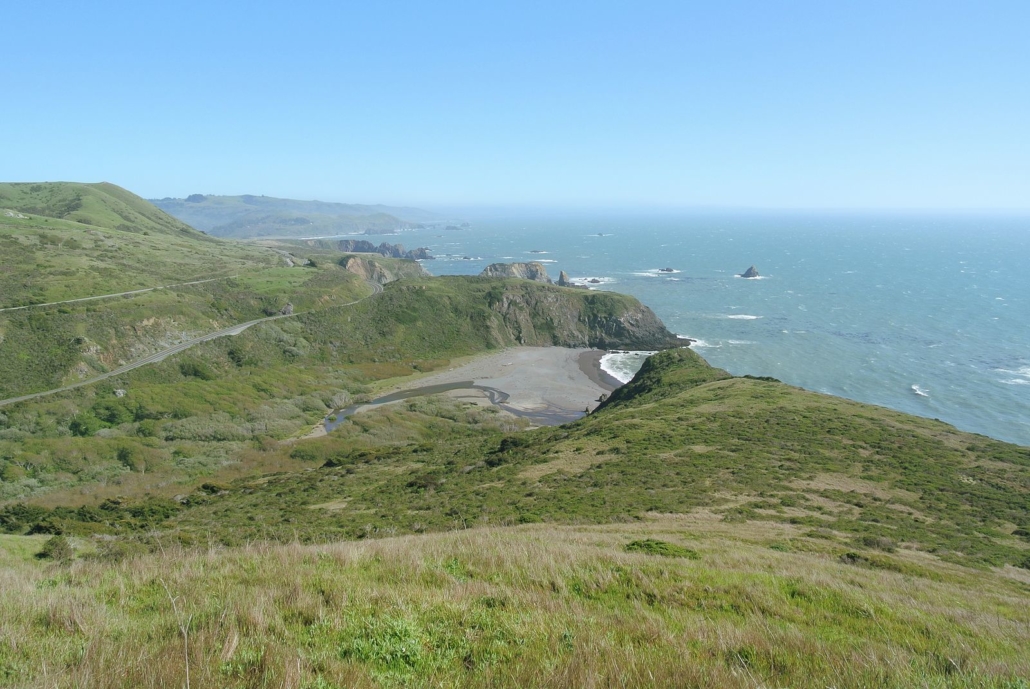 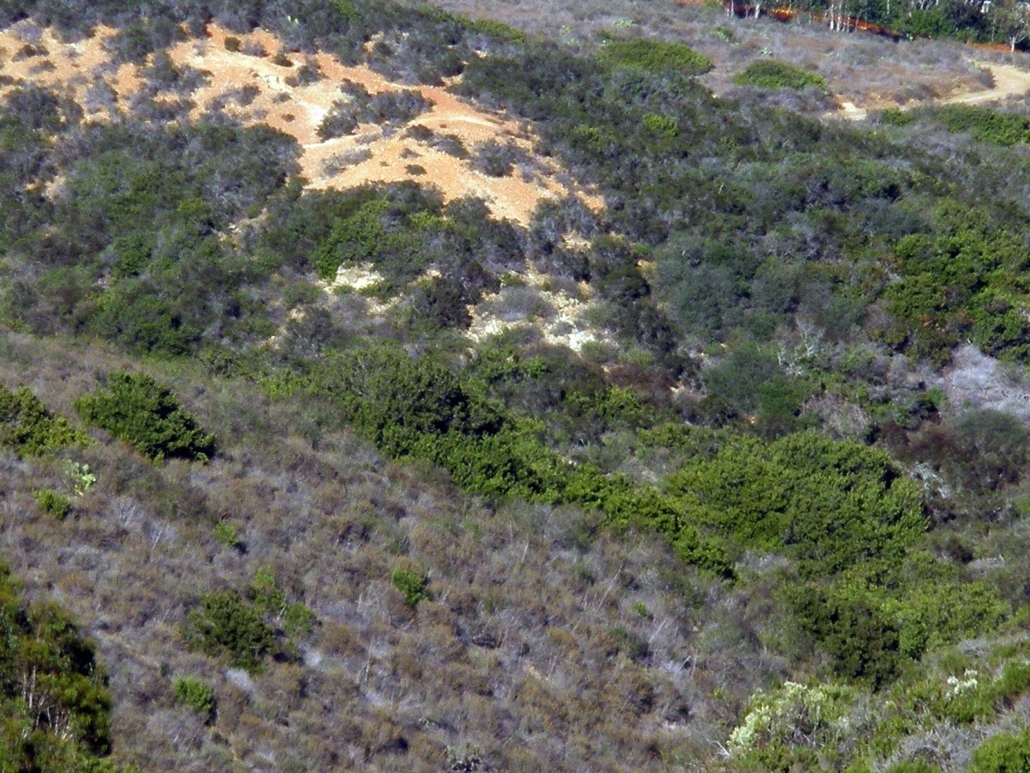 Chaparral exists in many coastal ranges, and on the western and eastern slopes of the southern California mountains. It is ‘hard’ brush that doesn’t rely as much on summer fog as the Coastal Sage Scrub does, and it is adapted to heat and drought. Plants include desert mallow (Sphaeralcea ambigua), bent grass (Agorstis pailens), San Diego mountain mahogany (Cercocarpus minutiflorus), bush poppy (Dendromeconi riguda), and clumping wild rye (Leymus condensatus),

"The most rewarding aspect of my job is knowing that my work provides a ... meaningful contribution to the community we serve." - Sarah Hargis, Utility Worker at Padre Dam.

Today, the California Department of Water Resources announced an increase in ... 2020 State Water Project allocations to 15 percent of requested supplies, up from the year’s initial 10 percent allocation announced on December 2.