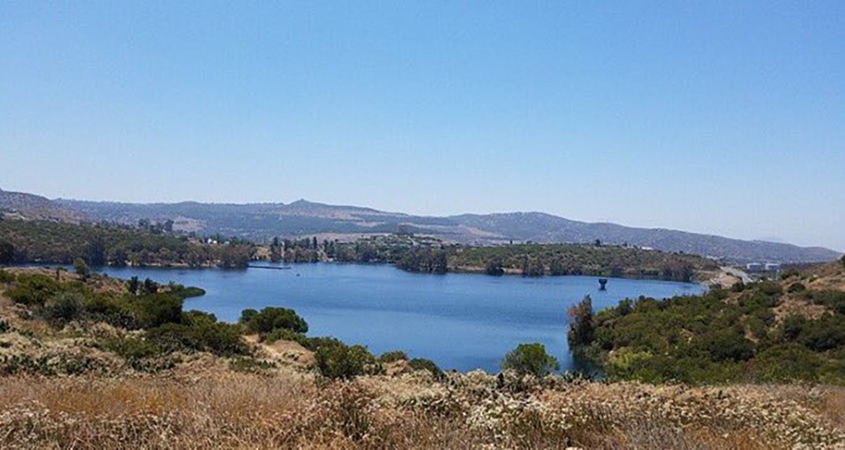 Once the East County Advanced Water Purification Program produces purified water, it will then be blended with water in Lake Jennings before delivery to customers. Photo: Woranuch Joyce

“Forty states anticipate experiencing fresh water shortages in certain regions within their borders over the next decade,” said David Ross, EPA’s assistant administrator for water. “Diversifying our nation’s water portfolio must be a nationwide priority, and water reuse has the potential to ensure the viability of our water economy for generations to come.” 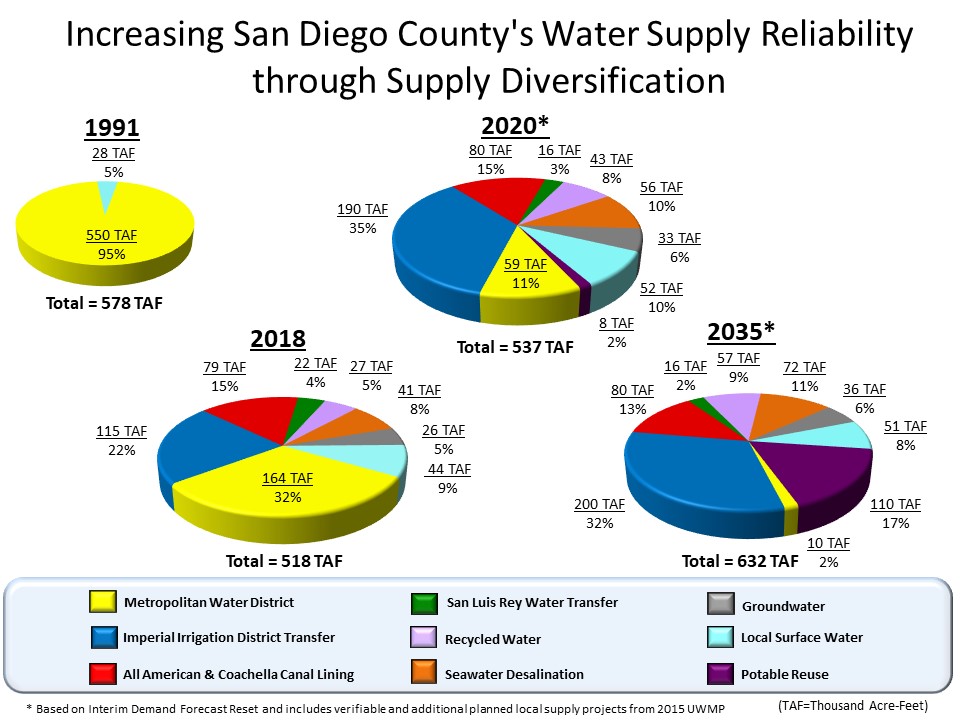 The draft plan will be open for public comment for 90 days following its publication to the Federal Register. During that period, EPA will solicit feedback about how to prioritize and implement the proposed actions.

EPA’s goal is to issue a final plan that will include clear commitments and milestones for actions that will further water reuse to bolster the sustainability, security and resilience of the nation’s water resources, according to the agency.

“The National Water Reuse Action Plan will be a game changer,” said Patricia Sinicropi, executive director of the WateReuse Association. “Communities across the country are incorporating water reuse into their water management strategies as a proven method for ensuring a safe, reliable, locally controlled water supply – essential for livable communities, healthy environments, robust economies and a high quality of life.” 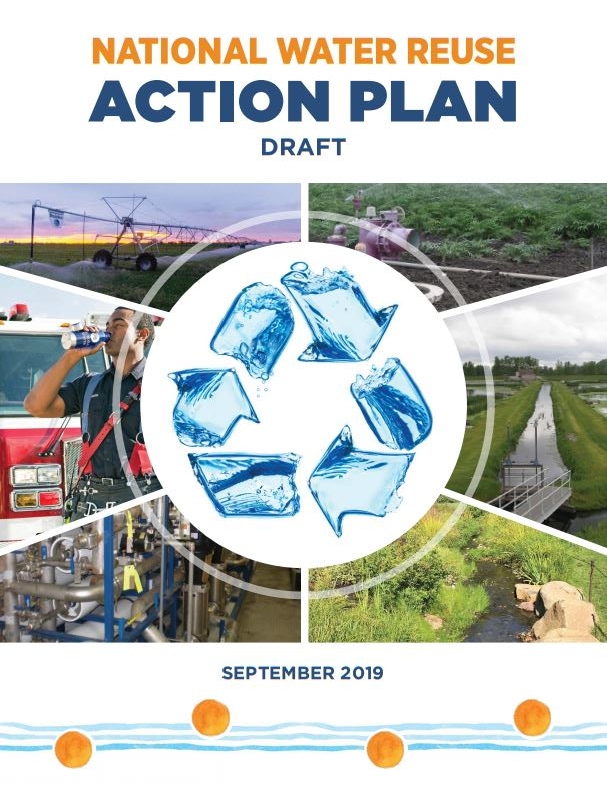 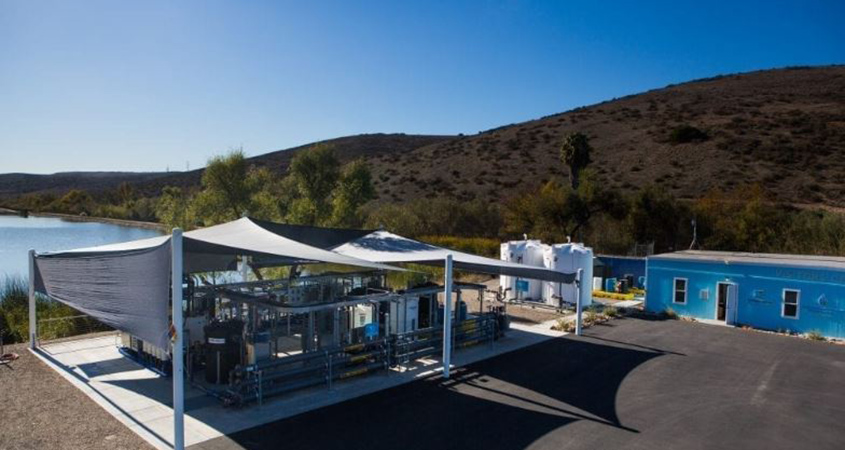 “California is widely recognized as a national and world leader in water recycling,” according to the California WateReuse Action Plan, released in July 2019. “Recycled water supplies offset approximately 9% of the state’s urban water demands and agricultural reuse provides reliable water supplies for farmers throughout the state.” 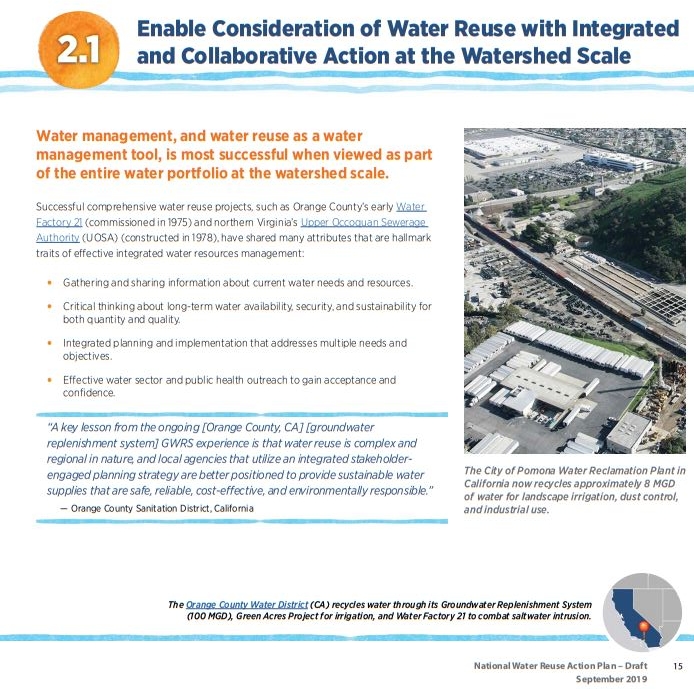