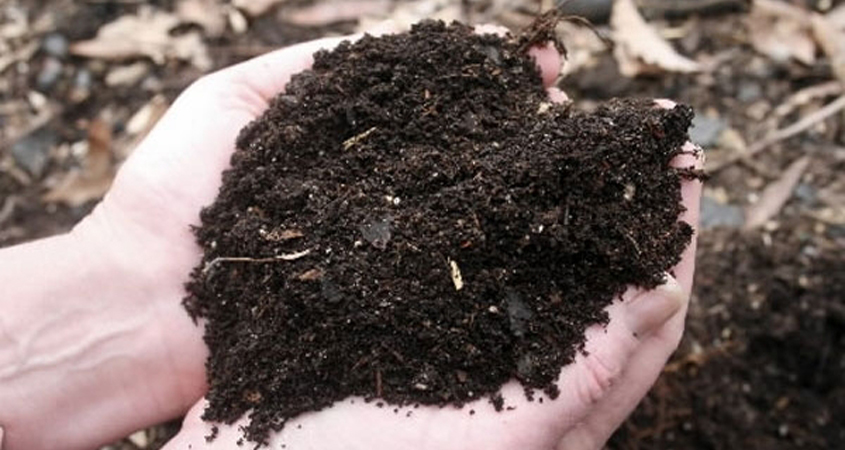 While compost and mulch may seem interchangeable, they have distinctly different uses in your sustainable landscaping. Photo: San Diego County Water Authority