You are now in Supply & Demand category. 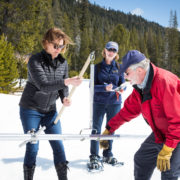 San Diego County has secured sufficient water supplies for 2018 and beyond despite below-average, low snowpack in the Sierra Nevada at the start of April when the snowpack typically peaks.

The April 2 survey by the California Cooperative Snow Surveys Program showed water content in the snowpack statewide increased from 23 percent of average on March 1 to 54 percent of the historical average at the start of April. The early-April snow survey is deemed the most important for forecasting supplies from the State Water Project, which provides about 15 percent of the San Diego region’s water supplies.

“That’s a big improvement over last month, and there are still storms moving through the Sierra,” Alexi Schnell, a water resources specialist for the Water Authority, told the agency’s Board on April 12.

In San Diego County, ratepayers have invested heavily in drought-resilient supplies from water recycling, seawater desalination and conservation-and-transfer agreements for high-priority supplies from the Colorado River.

At the same time, the region’s per capita potable water use dropped by 47 percent between fiscal years 1990 and 2017 due to numerous conservation programs coupled with a strong commitment by residents and businesses countywide to “Live WaterSmart.”

In addition to the State Water Project, the San Diego region’s water supplies come from local sources such as the Claude “Bud” Lewis Carlsbad Desalination Plant and the Colorado River, which accounts for roughly three quarters of local supplies. Late March conditions in the Upper Colorado River Basin were better than the Sierra at 72 percent of normal snowpack – though the basin remains in a long-term drought. 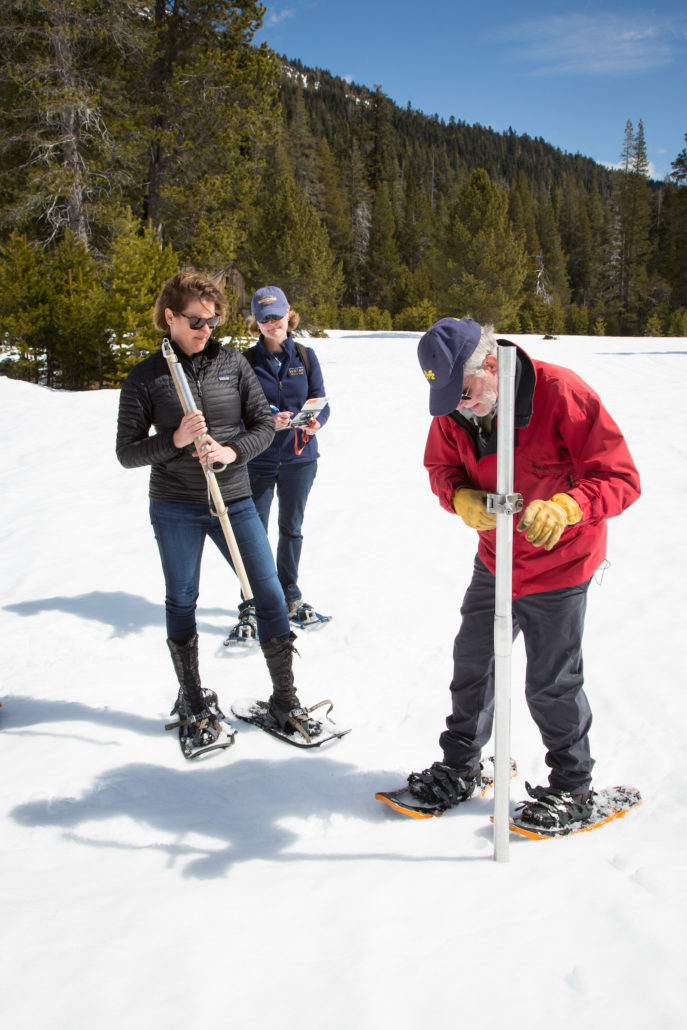 On the home front, Lindbergh Field and the Ramona Airport have reported only 33 percent and 40 percent of normal rainfall respectively since the start of the water year in October.

In addition, the local hot streak persisted through late-winter, with average daily maximum temperatures at Lindbergh Field remaining above normal into early April. Over the past four years, only two months have been cooler than normal.

Drought is tightening its grip across the American Southwest as extreme conditions spread from Oklahoma to Utah, according to new federal data released Thursday. On the southern high plains, Oklahoma remains ground zero for the worst drought conditions in the United States. About 20 percent of the state is facing exceptional drought conditions — the worst possible classification. Most of Colorado also is under severe drought and almost all of the Texas Panhandle is seeing extreme drought or worse conditions.

"Use a layer of mulch to prevent water loss and insulate landscapes during ... colder weather."
Winter weather is a great time to get your mulch going! https://bit.ly/3caQfvL #cawater #cawx #DIY #mulching

After the storm this past weekend and with more rain on the way, remember to ... adjust your sprinkler system to let Mother Nature do the watering work! 💦

Tens of Thousands of San Diegans Are in Debt Over Their Water Bills: ... @nbcsandiego looked at the growing problem and how utilities are trying to help those in need.
https://www.nbcsandiego.com/news/investigations/nbc-7-responds/tens-of-thousands-of-san-diegans-are-in-debt-over-their-water-bills/2504196/ #COVID19 #cawater @SweetwaterAuth @PadreDam @sdcwa @CityofSanDiego