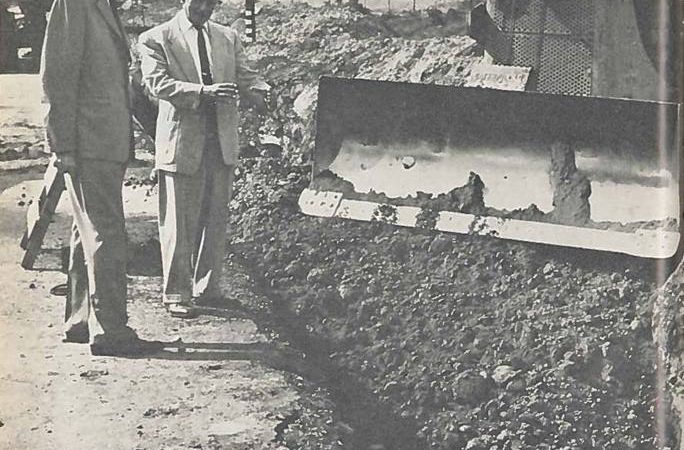 After completion of Pipeline 2, in the First San Diego Aqueduct in 1954, it soon became clear additional water would be needed to sustain the growing region. On January 10, 1957, the Water Authority’s Board of Directors approved preliminary plans for the construction of the Second San Diego Aqueduct. The general manager was directed to expand the engineering staff and prepare construction drawings and specifications for building another aqueduct, which eventually extended from the Metropolitan Water District’s delivery point in North County to the City of San Diego’s Otay Reservoir.

Over the next 25 years, three pipelines were completed in the Second Aqueduct, bringing the Water Authority’s total pipeline capacity to about 1 million acre-feet per year.