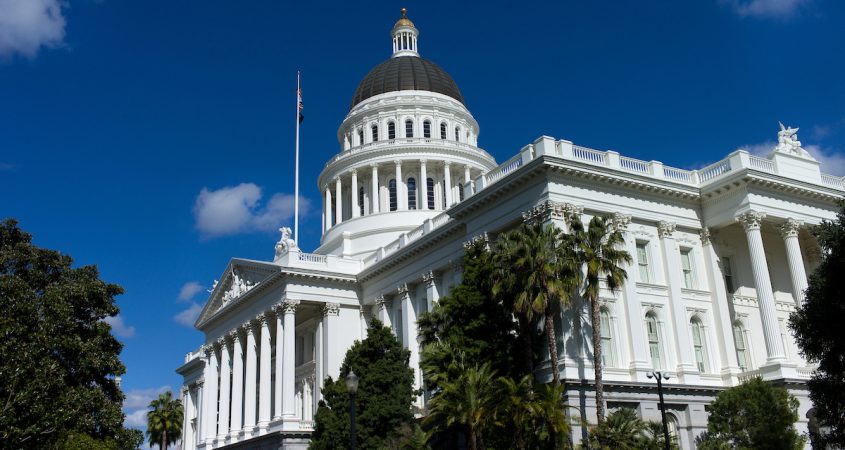 California voters overwhelmingly oppose state legislation that would create a new tax on drinking water, according to a recent poll of likely 2018 voters around the state.

The results cross party and demographic lines, and preferences held firm even as respondents learned more about the tax proposal and its aims to provide safe drinking water to low-income communities.

“Clearly, voters want elected officials in Sacramento to use existing resources such as the state’s general fund, available federal funds, voter-approved water bonds and agricultural assessments intended for this purpose to fund the objective of this policy,” according to Tulchin Research, which conducted the poll of 1,000 likely voters in late January. The poll was commissioned by the Association of California Water Agencies and has a 3.1 percent margin of error.

The bill is opposed by water agencies, including the San Diego County Water Authority, as well as their industry organizations such as the Association of California Water Agencies and California Municipal Utilities Association.

Opponents of the bill say the bill violates the California principle of “polluter pays” by putting the onus of cleanup on urban ratepayers. They say a greater portion of the funding for drinking water pollution cleanup should come from the agricultural and dairy industries, whose assessments make up just 15 percent of the anticipated revenue. Poll respondents agreed overwhelmingly that ratepaying customers should not be stuck with the bill.