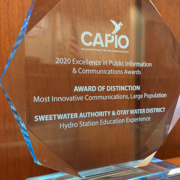 The Sweetwater Authority Governing Board on July 22 was presented with the California Association of Public Information Officials Award of Distinction for excellence in public information and communications. As a collaborative project with the Chula Vista Elementary School District, the Sweetwater Authority and the Otay Water District received the award from CAPIO earlier this month for innovative communications for the Hydro Station Education Experience.

The Hydro Station at Sweetwater’s Richard A. Reynolds Groundwater Desalination Facility,  hosts learning exhibits and hands-on activities to introduce 4,000 local students annually to the ecological cycle of water, water conservation, water quality, and careers in the water industry. The Hydro Station is made possible through a partnership between the Sweetwater Authority, Chula Vista Elementary School District, and the Otay Water District. 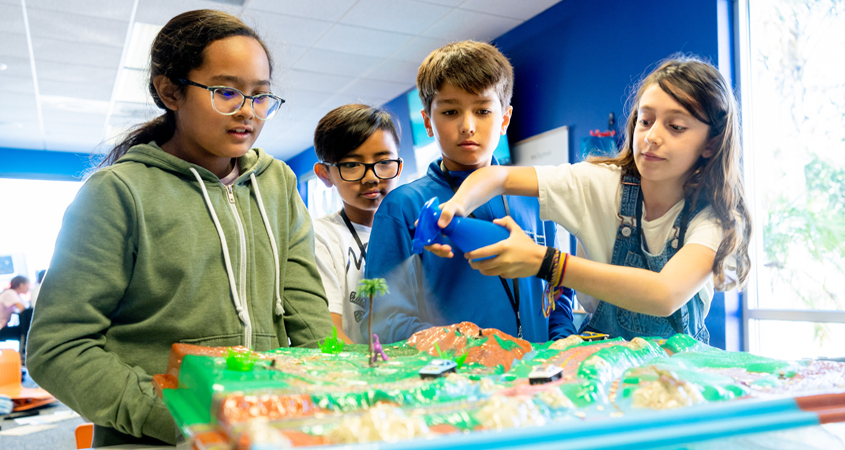 “It is exciting to be on a Board that values the importance of strategic partnerships,” said Governing Board Chair Steve Castaneda. “We are working with the Chula Vista Elementary School District and the Otay Water District to provide educational opportunities for students in our service area and to expose local children to a career path that could position them as tomorrow’s water leaders.”

The program opened in August 2019 after months of planning and collaboration with its partners.

The Authority’s Communications Committee Chair, José F. Cerda, is a long-time advocate of the partnership.

“As a former Chula Vista Elementary School District educator, I have seen the impacts that these sort of innovative classroom experiences can have on students and their families,” said Cerda. “I am so proud of the work that we are doing at the Authority and being an industry leader in creating and developing experiences for the children in our community.”

The Hydro Station will resume in a virtual format for students in the Chula Vista Elementary School District next month.

END_OF_DOCUMENT_TOKEN_TO_BE_REPLACED 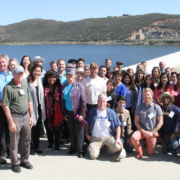 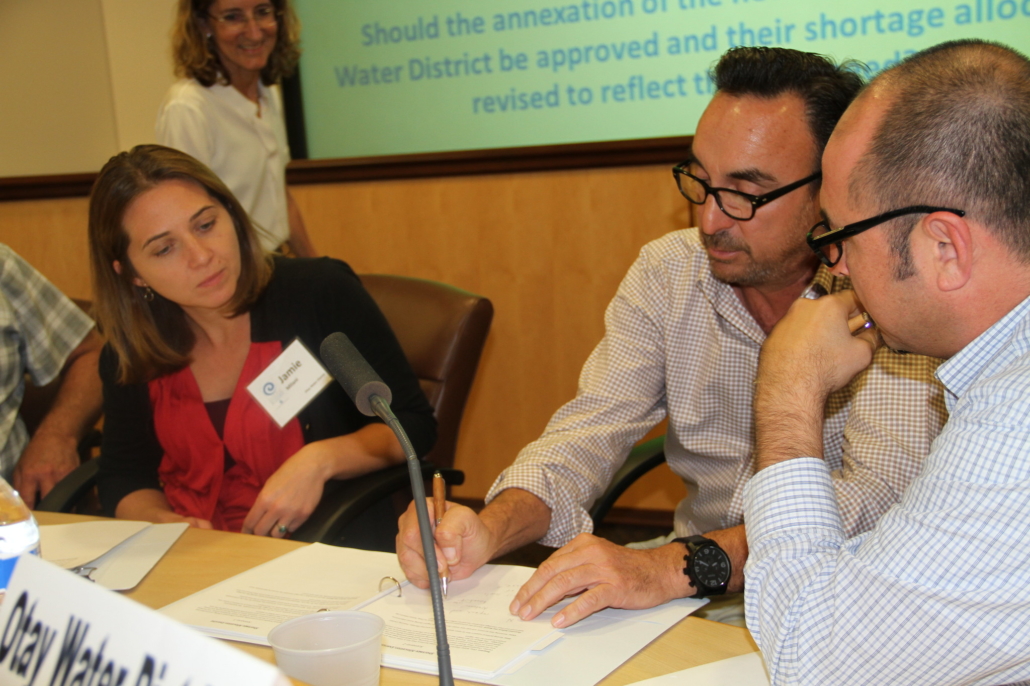 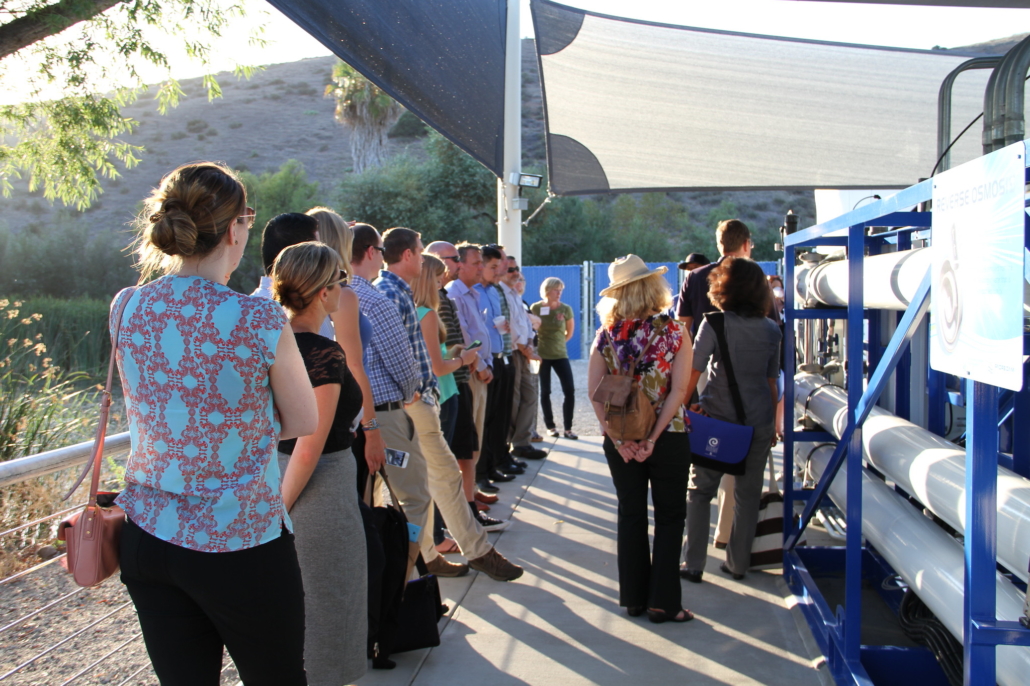 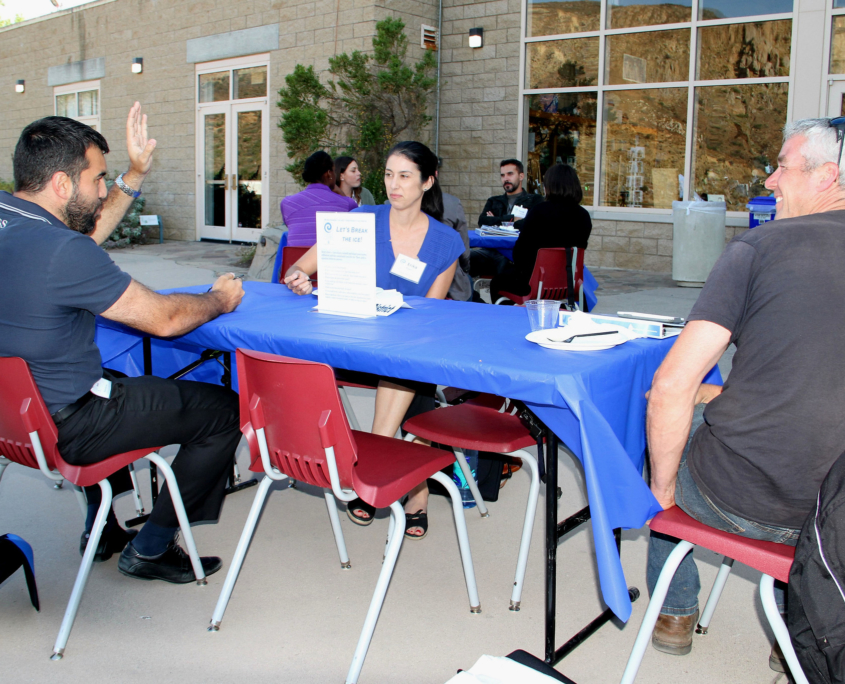