President Donald Trump’s decision this week to extend the country’s social distancing guidelines until April 30 was based partly on data from statistical models that predict the peaks and plateaus of the coronavirus outbreak in the U.S. 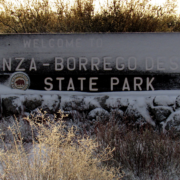 No ‘March Miracle’ for snow and rain in California, but the San Diego County Water Authority has diversified water supply sources to weather the boom-and-bust cycle of California winters.

March brought abundant precipitation throughout California, but not enough to offset a dry February. Most large urban water agencies in the state maintain a reliable water supply in wet and dry years.

“California’s climate variability is why a water resilience portfolio is needed to provide a safe and plentiful water supply,” said Goldy Herbon, Water Authority senior water resources specialist. “Whether a wet or dry year, the Water Authority and its 24 member agencies have successfully diversified water sources to ensure a reliable supply to meet the needs of the region’s 3.3 million people.”

The supply sources include water from the Claude “Bud” Lewis Carlsbad Desalination Plant, where ten workers volunteered to live on-site to keep the water flowing during the coronavirus pandemic.

March was wetter than normal for much of the region.

Even with a lackluster winter, the state’s six largest reservoirs hold between 82% and 125% of their historical averages for April 1, according to the California Department of Water Resources. Lake Shasta is 98% of its historical average and is at 79% of capacity. 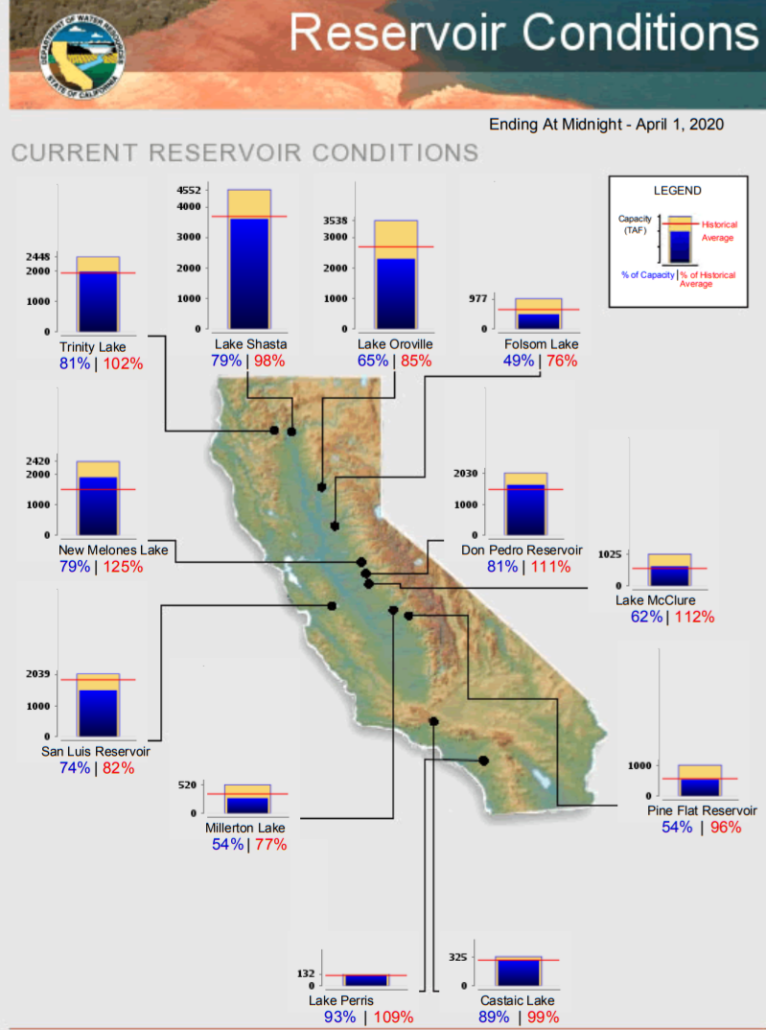 The Department of Water Resources April 1 conducted the fourth manual snow survey of 2020 at Phillips Station near Lake Tahoe. The manual survey recorded 43.5 inches of snow depth and a snow water equivalent (SWE) of 16.5 inches, which is 66% of the April average for this location.

The SWE measures the amount of water contained in the snowpack, which provides a more accurate forecast of spring runoff. Measurements from the 130 electronic snow sensors, scattered throughout the state, indicate that the statewide snowpack’s water equivalent is 15.2 inches, or 53% of the April average. 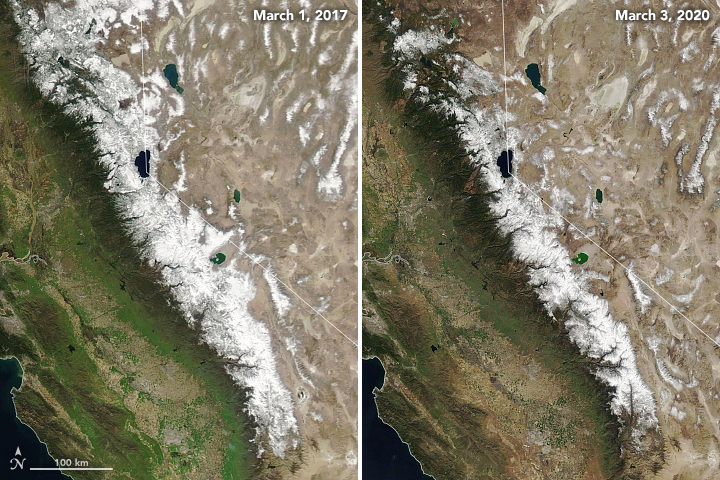 “While today’s survey results show our snowpack is better off than it was just last month, they still underscore the need for widespread, wise use of our water supplies,” said DWR Director Karla Nemeth. “California’s climate continues to show extreme unpredictability, and February’s record dryness is a clear example of the extremes associated with climate change.”

On average, the snowpack supplies about 30% of California’s water needs as it melts in the spring and early summer, the state agency reported in news release.

Statewide, the Sierra snowpack is 53% of avg.

During the ongoing COVID-19 crisis, worried consumers have been snapping up bottled water as soon as it hits grocery store shelves.

More than 50,000 masks are in the hands of people who need them the most, our first responders and medical professionals in the Las Vegas valley.

In an effort to keep delivering 50 million gallons of fresh water to the county daily the plant has gone on complete lockdown.

As of March 19, 10 workers volunteered to quarantine themselves inside the Carlsbad plant for the next three weeks. The company said workers will continue to monitor and adjust gauges and switches, watching for leaks – doing whatever is needed to safeguard San Diego County’s only significant local source of drinking water.

President Donald Trump’s decision this week to extend the country’s social distancing guidelines until April 30 was based partly on data from statistical models that predict the peaks and plateaus of the coronavirus outbreak in the U.S.

When California snow surveyors trekked into the Sierra Nevada on Wednesday, they officially logged this past winter as one of the driest in state history.

NASA researchers have developed new satellite-based, weekly global maps of soil moisture and groundwater wetness conditions and one to three-month U.S. forecasts of each product. While maps of current dry/wet conditions for the United States have been available since 2012, this is the first time they have been available globally.

Citing unprecedented challenges created by the coronavirus pandemic, city officials across California are asking Gov. Gavin Newsom to suspend or delay numerous state laws, saying they’re unable to comply with everything from environmental regulations to public records laws that give people a window into how the government is spending public money.

“Through coordination throughout the Water Authority and collaboration with ... our member agencies, we completed this extraordinarily complex project to ensure these pipelines operate for generations to come,” said Gary Croucher, SDCWA Board chair. https://bit.ly/3qHGQQk #cawater

💧Match Your Climate Zone to Your Landscaping Plan