Ramona Municipal Water District (RMWD) Board of Directors will consider adjusting its rates for general untreated water at a Sept. 10 public hearing set for 2 p.m. at the Ramona Community Center, 434 Aqua Lane. RMWD directors already approved four types of rate increases at their July 9 meeting. The increases apply to treated and untreated water rates and fees, sewer service charges, capacity fees and connection fees, and emergency services fees. Increased water rates and fees were approved by the board on a 3-2 vote with President Jim Robinson and directors Thomas Ace and Bryan Wadlington in favor, and directors Jim Hickle and Jeff Lawler opposed. The recently approved rate for general untreated water was set to increase from $4.88 to $5.46 per unit — the equivalent of 748 gallons — beginning Aug. 1. Subsequent general untreated water increases were expected to follow effective July 1 of each year for the next four years. Those rates per unit are $5.85 in 2020; $6.26 in 2021; $6.70 in 2022; and $7.17 in 2023.

Over the past several months, and with his recent inflammatory comments on immigration, President Donald Trump has made the United States-Mexico border a point of contention in American political discourse. Yet while the nation focuses on the immigration battle at the Southern border, constituents in California are more concerned about pressing environmental issues that affect them every day. Over the past 30 years, the blue-collar beach town of Imperial Beach has battled a pollution crisis that poses a significant economic and public health threat to residents, visitors and communities on both sides of the California-Mexico border.

Brown and Caldwell, a leading environmental engineering and construction firm, was selected by Metropolitan Water District of Southern California (Metropolitan) to provide engineering design services for the rehabilitation of the prestressed concrete cylinder pipe (PCCP) portion of the Allen-McColloch Pipeline. Metropolitan is a regional wholesaler that provides water to 26 member public agencies that, along with their retail providers, serve 19 million people in Los Angeles, Orange, Riverside, San Bernardino, San Diego, and Ventura counties. Metropolitan’s mission is to provide its service area with adequate and reliable supplies of high-quality water to meet present and future needs in an environmentally and economically responsible way.

Kelly Rowe of Costa Mesa stunned the Poseidon underworld when he soundly defeated two-term Orange County Water District board-member Shawn Dewane in the 2018 election. Since 2013, Dewane and OCWD directors Cathy Green, Steve Sheldon, and Denis Bilodeau have fought hard for Poseidon Resources to build a $1 billion ocean desalination plant in Huntington Beach and sign a water purchase agreement with OCWD. Rowe will try to end that obsession by refocusing OCWD’s efforts. The remaining members of Poseidon’s coterie still obsess over Poseidon’s proposed desal deal: buy 56,000 AF of desalinated water every year for 30 years, regardless of need, at 3 or more times the price of imported water sold by the Metropolitan Water District of Southern California (MET) for groundwater basin refills.

In the winter, rainstorms soak California’s coastline. In the spring and summer, strong winds blow waves into the narrow inlet of the Pacific Ocean. For the briny bivalves that live in the bay, this is part of the natural rhythm of life. But now, because of climate change, the torrents of winter rain run with increasing severity, and for oysters, all that freshwater can be dangerous. Summer’s waves bring increasingly acidic water, making it harder for small oysters to build their calcium-based shells. For years, scientists have warned that ocean acidification threaten oysters, but new research from UC Davis suggests that climate change ravages the creatures in a multitude of ways.

Some of the world’s most famous conservationists have been hunters. Teddy Roosevelt, John James Audubon, and Ernest Hemingway each have the somewhat dubious distinction of saving animals’ habitats to try to kill them. Pacific salmon aren’t often mentioned alongside Roosevelt’s elephants or Hemingway’s tigers, but in Tucker Malarkey’s Stronghold (Random House, $28), fish is the biggest game of all. Malarkey’s protagonist is a charming misfit named Guido Rahr, who also happens to be her cousin. A naturalist almost as soon as he could walk, Rahr got hooked on fly fishing in his late teens, only to realize, to his horror, that the hydroelectric dams, agricultural runoff, commercial fishing industry, deforestation, and climate change in the Pacific Northwest could bring wild salmon to extinction. 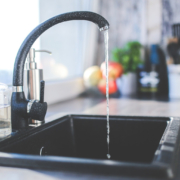 There are many ways to use water more efficiently indoors, and a lot of these are completely free! You don’t have to go through the expense of replacing appliances or installing new ones to improve indoor water efficiency. Sometimes it’s as simple as changing a few old water usage habits.

Here are some easy ways to reduce water usage inside your home:

Learn more about how to use water more efficiently indoors and outdoors this summer.

Check out WaterSmartSD.org for more resources

WaterSmartSD.org also has information about incentives for indoor and outdoor water conservation, as well as opportunities to sign up for FREE WaterSmart checkups. If you’re looking to revamp your landscaping this year, take a look at the WaterSmart landscape makeover classes for some easy ways to get started. 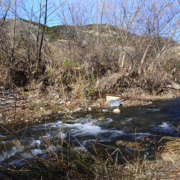 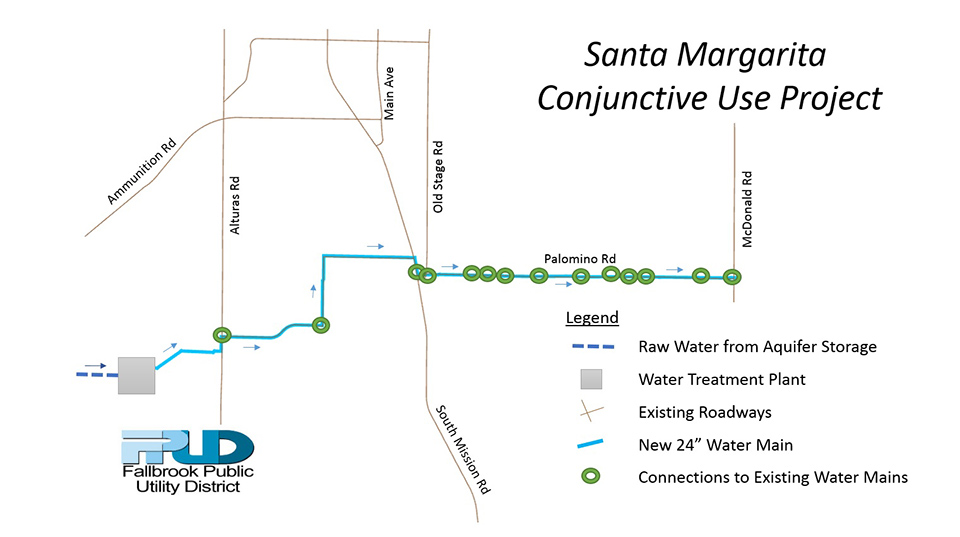