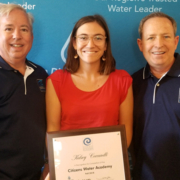 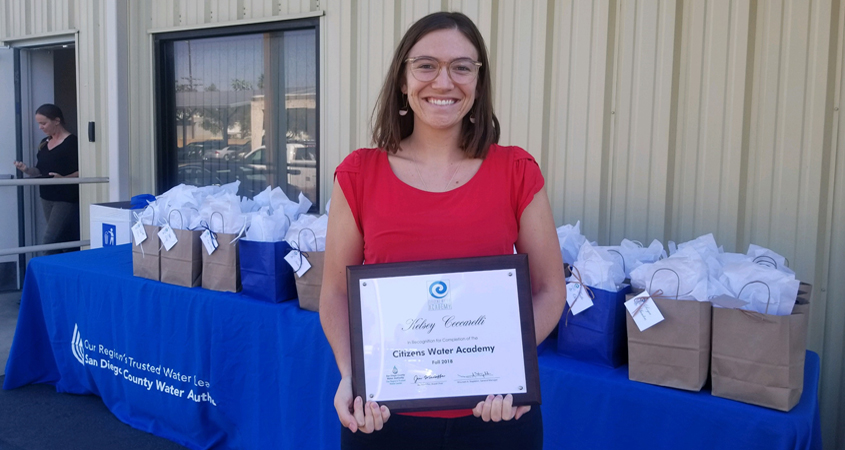 Members of California’s Legislative Delta Caucus, including its co-chairmen, Sen. Bill Dodd, D-Napa, and Assemblymember Jim Frazier, D-Discovery Bay, sent a letter Friday to the Environmental Protection Agency objecting to a $1.6 billion loan for construction of the state’s controversial twin tunnels project on the Sacramento-San Joaquin Delta known as WaterFix. “This project poses devastating environmental consequences for the state’s most important waterway while threatening the economic vitality of the entire region,” said Dodd, one of nine lawmakers to sign the letter.

The San Diego County Water Authority is offering an olive branch to the region’s largest water wholesaler in an effort to end years of public and legal feuding. Local water officials have fought for decades with the Metropolitan Water District of Southern California. The dispute has often left the two agencies fighting expensive legal battles and publicly insulting each other. Jim Madaffer, chair of the San Diego County Water Authority, said it is time to end the fighting. In a letter sent Thursday, he offered the Metropolitan Water District an agreement to end pending legal actions.

People in California and the Southwest are getting stingier with water, a story that’s told by the acre-foot. For years, water use has generally been described in terms of acre-foot per a certain number of households, keying off the image of an acre-foot as a football field a foot deep in water. The longtime rule of thumb: One acre-foot of water would supply the indoor and outdoor needs of two typical urban households for a year.

California is coming out swinging in its official response to one of the Trump administration’s most consequential attempts at rolling back regulations to date — to freeze fuel-efficiency standards for cars and trucks through 2026.