The Equinox Project of the Center for Sustainable Energy has a pretty good idea of what comprises “quality of life,” having just released its 2018 San Diego Regional Quality of Life Dashboard reporting on 15 indicators of just that … quality of life. Available to everyone online, this is the ninth annual dashboard. 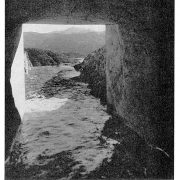 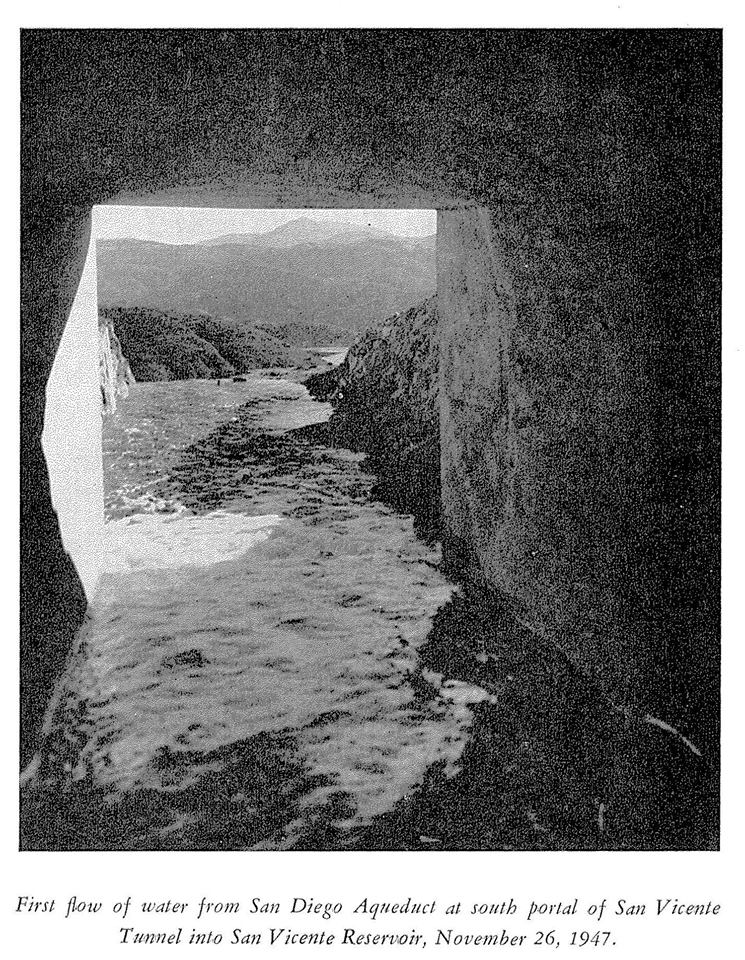 San Diego County was on the brink of a major water shortage in 1947, when reservoirs that stored local water were running dry and the region had less than three weeks of water supplies left. But on Nov. 26, 1947, the first Colorado River water flowed south from the Colorado River aqueduct’s western end in Riverside County for 71 miles into the City of San Diego’s San Vicente Reservoir near Lakeside via the San Vicente Aqueduct. The aqueduct, which was later renamed Pipeline 1 of the First San Diego Aqueduct, ran over some of the most rugged country ever crossed by a water line with a capacity of about 65,000 acre-feet per year.

💧Meteorologists Forecast a Future Without Snow

For a limited time, @solanacenter is offering rain barrels at a discounted price... for all San Diego County residents!

Order online at http://solanacenter.org/rain-barrels and pick up from Encinitas, Bonita (1/30) or Lakeside (2/6).